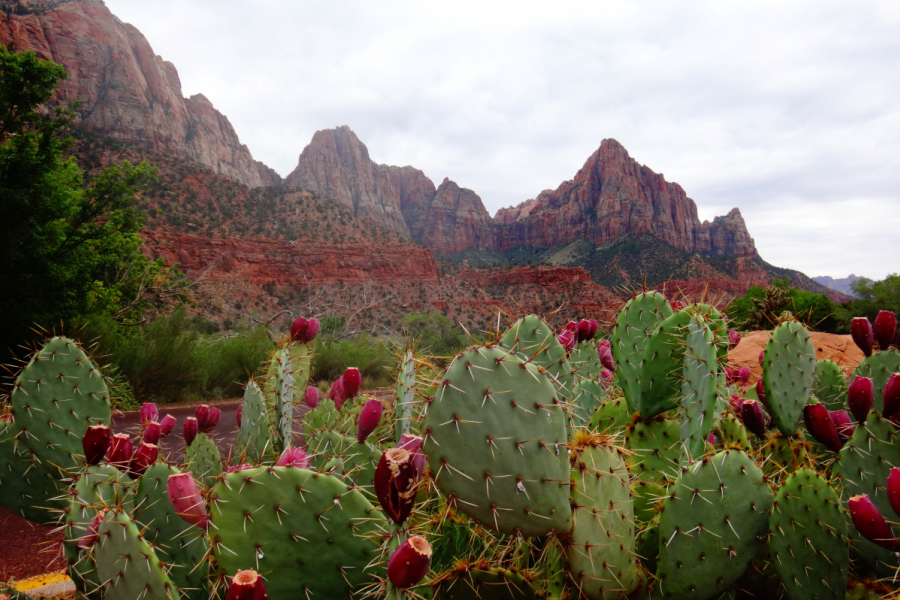 A daily fibre supplement from the nopal cactus plant, also called the prickly pear, could be used to help patients with Irritable Bowel Syndrome (IBS), according to new research.

The study, presented at The Nutrition Society’s Winter Conference 2019, found that participants who took part in a randomised control trial reported less severe IBS symptoms compared with a control group receiving a placebo.

IBS is a growing public health problem affecting an estimated 10-15% of adults globally. Women in particular are more likely to suffer from IBS, which can lead to bloating, stomach cramps, diarrhoea and constipation.

The team from King’s College London, UK, and Universidad Veracruzana in Mexico, recruited sixty patients with IBS for a seven-day trial. Participants were randomised into four different groups, receiving a daily supplement containing either 10g, 20g or 30g of fibre from the nopal cactus plant or a placebo.

Baseline scores were established for IBS symptoms including symptom severity, gastrointestinal symptoms and stool frequency and consistency. Breath and stool markers were also taken. These were then measured again at the end of the trial.

Significantly more patients reported symptoms were less severe after taking 20g and 30g supplements for seven days, 87% and 80% of the groups respectively reporting an improvement in their symptoms although these changes were not seen with the 10g a day supplement. 67% more patients taking the 20g supplement reported that their symptom severity had more than halved compared with the group taking the placebo.

Dr Megan Rossi, Research Fellow from the Department of Nutritional Science at King’s College London and lead author of this abstract said:

“Irritable Bowel Syndrome is a major cause of suffering in the UK, so we are really excited by our pilot research headed by Dr Remes-Troche, showing the potential of a specific dietary fibre in gut symptoms. We are weeks out from finishing our multi-national, randomised controlled trial, headed by Professor Whelan, which will shed greater light on the therapeutic potential of different dietary fibres in IBS.”

The study notes that larger trials over a longer period of time are required, but that if found to be effective this low-cost dietary approach has the potential to be widely used in treating IBS.

The conference abstract is available in Proceedings of the Nutrition Society.

Keep up to date with this research by following @theguthealthdoctor @Profwhelan.