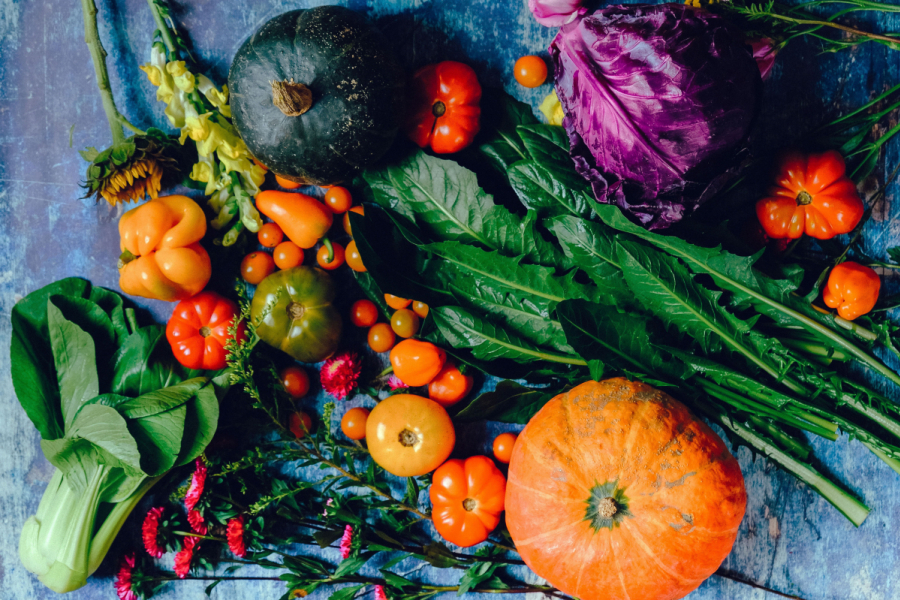 The Nutrition Society Paper of the Month for February 2020 is from Proceedings of the Nutrition Society and is entitled ‘Nutrition and gut health: the impact of specific dietary components – it's not just five-a-day' by Jonathan M Rhodes, Institute of Translational Medicine, University of Liverpool

This review looks at evidence that specific food components may have important impacts on health that are not picked up by common dietary advice such as “five-a-day” or “eat more fibre”.  Mechanisms involved may include direct interaction with the gut epithelium or interaction with the microbiota.

“Five-a-day” derives from the fruit and vegetable content of a typical Mediterranean diet, estimated at 400g/day (five 80 gram portions). Adherence to a Mediterranean diet correlates with reduced all-cause mortality but it is unclear how much of its benefit derives from fruit and vegetables. There is even less evidence to answer “what counts towards my five-a-day?”.  Official advice is that fruits and vegetables eaten for their starch content such as potatoes, yams, cassava, and plantain don’t count but others such as parsnips, that are not staple starch sources “do count”.

This review discusses evidence that plantain pectin (and also pectin from broccoli but not leeks or apple) interacts directly with the gut epithelium, blocking adherence and translocation of E. coli and other potentially pathogenic bacteria. This beneficial “contrabiotic” effect is specific to some but not other soluble fibres. Pectins are rapidly fermented in the colon but may plausibly be protective against Crohn’s disease and colon cancer affecting the terminal ileum or proximal colon.

The “fibre is good for you” dogma originated from observation of low colon cancer rates in Africa. Understanding how diet impacts on colon cancer requires knowledge of its pathogenesis. Although the biological mechanisms are fairly well understood the environmental factors are less clear. There is growing evidence for a causative role for bacteria, particularly Fusobacterium nucleatum and E. coli. These have different mechanisms for interacting with the epithelium – Fusobacterium nucleatum attaches via a specific lectin-glycan interaction which probably requires altered epithelial glycosylation to be present. Interactions between these bacteria, the epithelium, and dietary fibre could therefore depend on presence/absence of specific fibre glycans. The implication that not all dietary fibres are equal could explain contradictory results of cohort studies that have investigated associations between fibre intake and cancer risk.

The fibre-butyrate story also needs scrutiny. It has been widely accepted that bacterial fermentation of fibre and consequent production of butyrate is beneficial. There is now growing evidence that the epithelial response to butyrate is complex with low concentrations beneficial but high concentrations harmful, particularly to stem cells and probably particularly if the mucosal barrier including the mucus layer has been breached. This may be highly relevant in ulcerative colitis where the mucus layer is defective in active disease.

A modern western diet commonly contains emulsifiers and laboratory studies of polysorbate 80 and carboxymethylcellulose have shown that their ingestion increases bacterial translocation, inflammation, and metabolic syndrome. Lecithin, a much more widely consumed emulsifier, has yet to be studied.

Interactions between dietary components and health are complex. Adherence to a Mediterranean diet (and coffee) may be the best advice we can give at present but more work is urgently needed to unpick interactions between individual food components, the microbiota, and the gut epithelium.

Read new Gut Health research from the Department of Nutritional Sciences at Kings College London ,  Register for the 'Disorders of the digestive tract and probiotic use- Dispelling myths' webinar and find out about our new open access journal 'Gut Microbiome'