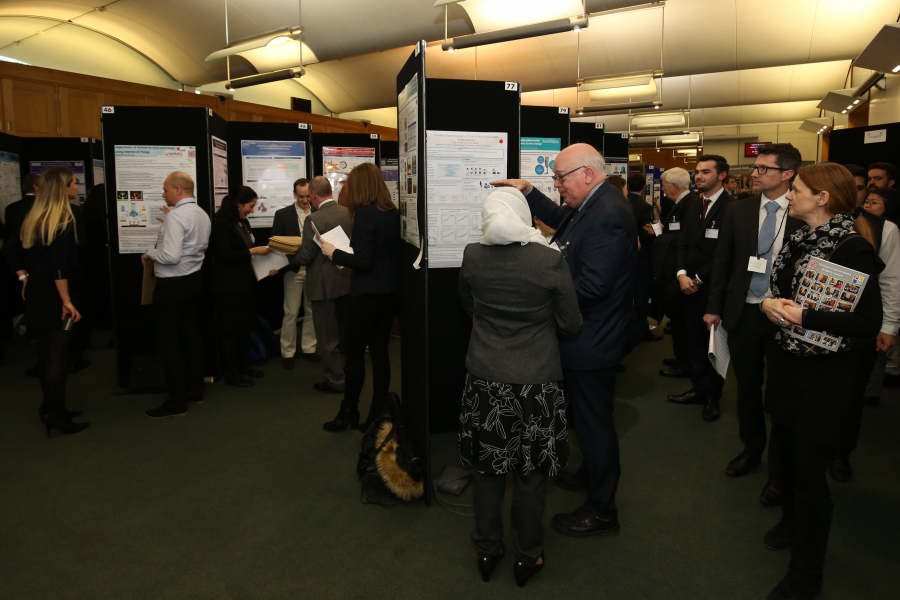 STEM for BRITAIN was founded by Dr Eric Wharton in 1997, with the aim of raising the profile of science among Parliamentarians. The event is designed to promote Britain's early-career research scientists, technologists, engineers, and mathematicians (collectively known as STEM), who are an essential part of continuing progress in UK research and development.  Following Dr Wharton’s death, a number of learned societies (including The Nutrition Society) have worked together with the Parliamentary and Scientific Committee to continue the competition.

The popular half-day event is a series of poster presentations representing a wide range of science across the different disciplines.  Participants were visited by parliamentary MP’s and supporters throughout the course of the day to discuss their research in more detail. The aim of the event is to encourage two-way dialogue between researchers and parliamentarians, and to promote evidence-based research.

The biological sciences poster presentations – just one of several sessions that form part of the event – showcased a large and diverse range of topics, from associations between leisure activities and the ageing brain, to a poster presentation exploring crocodile evolution over time.

This year two Nutrition Society members presented their work. Fiona Malcomson, from the Human Nutrition Research Centre at Newcastle University, displayed her poster on “Mechanisms underlying the effects of overweight and obesity on increased bowel cancer risk,” reporting the results of a study suggesting that raised expression of two WNT pathway genes that are abnormally expressed in bowel cancer could be an underlying mechanism behind obesity-induced colorectal carcinogenesis. Annette West from the Human Development and Health department at the University of Southampton also presented a poster. Entitled “genetically modified camelina sativa oil would make a good alternative source of omega-3 polyunsaturated fatty acids compared to fish oil: a humanpostprandial meal study”, Annette’s intervention study found that the genetically modified sativa oil produced similar plasma inflammatory responses as fish oil, with potential for future use in fortification.

Katerina Petropoulou from Imperial College London won  The Physiological Award for Physiology for her nutrition-relevant poster detailing the results of her study looking at the positive health outcomes of wrinkled peas on insulin response.  Congratulations to Katerina.

After an afternoon of poster presentations, the awards (including a cash prize) for Biological Sciences were announced by Stephen Metcalfe MP, Chairman, Parliamentary and Scientific Committee and Dr Stephen Benn MP, Director of Parliamentary Affairs for the Royal Society of Biology and Vice-President of the Parliamentary and Scientific Committee. Sophie Harrington from the John Innes Centre was the recipient of the Bronze award for her research entitled “Understanding the molecular regulation of senescence in wheat”.Max Grogan from Kings College London was awarded the Silver medal (presented by the Nutrition Society’s CEO, Mark Hollingsworth) for his work on “microbial and metabolomic responses to serotonin in the murine gut”. The final award, the Gold medal, was awarded to Rebecca Shepherd from Lancaster University for her research entitled “exploring adipocytes to improve bone health”.

Search #STEM4BRIT19 on Twitter to view the proceedings and visit Flickr to view all the photos from the event (including a selection below).  Details about STEM for BRITAIN 2020 will be announced soon with application deadline to present a poster is predicted to close in December 2019.  The Society will inform all members when the applications are open in the Autumn. 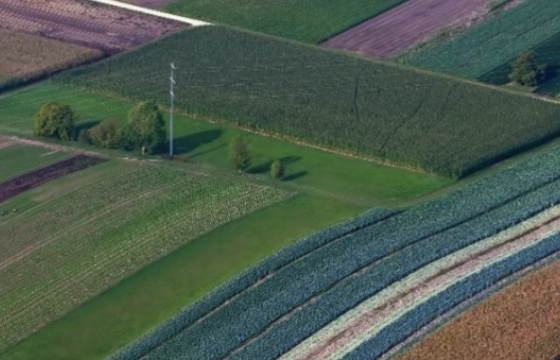 Paper of the Month
Are you getting enough ERGO in your food?
February 2021