Nutrigenomics. The basics. | The Nutrition Society Skip to main content 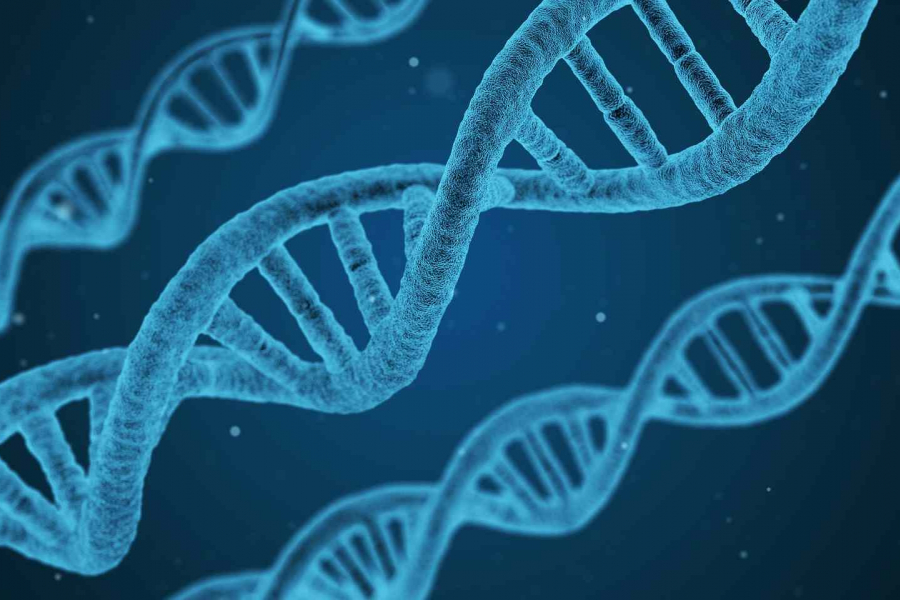 Why does it matter?

Nutrigenomics (also known as nutritional genomics) is broadly defined as the relationship between nutrients, diet, and gene expression [1]. The launch of the Human Genome Project in the 1990s and the subsequent mapping of human DNA sequencing ushered in the ‘era of big science’, jump-starting the field of nutrigenomics that we know today [2].

Although much of the early ‘hype’ around nutrigenomics has not yet come to fruition, the field remains nascent and fast-moving, with the potential to lay the foundations of truly ‘personalised nutrition’ approaches tailored to individuals [3]. It also poses both ethical and regulatory challenges. There is potential for personal data to be misused, in addition to the question of whether it is appropriate to screen for certain genetic phenotypic predispositions where no proven ‘treatment’ exists. A broad spectrum of stakeholders must therefore engage with the topic, from governments to nutritionists and dietitians, GPs to research scientists.

Such is the hypothetical potential for nutrigenomics to change healthcare, that a 2003 UK Department of Health whitepaper forecast that with increased knowledge of genetics, “treatment, lifestyle advice, and monitoring aimed at disease prevention could then be tailored appropriately to suit each individual”. The establishment of pan-national organisations such as the European Nutrigenomics Organisation (NUGO) and the International Society for Nutrigenomics & Nutrigenetics have further served to increase the infrastructure and international collaboration around nutrigenomics research. Given the increasing global burden of nutrition-related noncommunicable diseases [4], nutrigenomics could help to develop more sustainable approaches to encouraging dietary change at a population-level, although a lack of human experimental trials remains a barrier for translating research into policy and practice [5].

How does nutrigenomics work?

In addition to the effect of genes on the phenotype (i.e. the physical expression of genetic traits), genes can also respond to environmental influences – of which nutrition is one such influence. Key nutrients of note include those involved in the one-carbon cycle such as folate, choline, and vitamins B2, B6 and B12, and others such as vitamin A, which regulates gene expression. More general dietary patterns such as diets with a high Glycaemic Index (GI) load have also been associated with gene expression, for example the association between a high GI diet and exaggerated polymorphism of the Adiponectin gene, contributing to insulin resistance and diabetes type II.

Nutrigenomics as a research field very much depends on the recent development of advanced technologies that allow us to process a large amount of data relating to gene variants. These so-called ‘-omic’ technologies: genomic, proteomic, metabolomic and transcriptomic, allow us to identify and measure many different types of molecule simultaneously. This is important given that most chronic diseases are not caused by monogenic mutations (as in the case of leptin deficiency), or single genetic effects affected by a single dietary exposure (such as phenylalanine and PKU), but by complex interactions among a very large number of different gene variants [6].

And herein lies one of nutrigenomics’ major challenges. The complex biology of human beings makes a mechanistic understanding of exactly how dietary bio-actives react in our bodies difficult to elicit. How to define the optimal intake of individual nutrients for the maintenance of human cells in a ‘genomically stable’ way remains largely unknown. Diverse genetic backgrounds further complicate the prediction of phenotypes, with some more susceptible to certain conditions than others. The APOE gene for example has three different phenotypes, each with a different probability of CVD risk, and all responding differently to diet and lifestyle factors [7].

What does the future hold for nutrigenomics?

Although progress is being made in each of the individual ‘omics’ fields, effective integration is required in order to provide more comprehensive phenotypic profiles.  A recent editorial in Genes and Nutrition by NUGO, emphasised the importance of taking a systems approach in future research, with human research studies that incorporate the totality of diet interactions required in order for nutrigenomics to reach its full potential.

Debate remains around the relative impact of genes on the development of chronic disease. In Professor Mathers' 2017 conference talk on the topic (available in PNS), he noted that despite some 97 genetic loci (gene variants) identified as contributing to fat accumulation, together the 97 variants explain less than 3% of BMI variance. Neither genes nor our diets alone can therefore entirely explain why some are predisposed to develop certain conditions. Gene expression depends on a complex interplay of genetics with an individual’s environment.

Indeed, despite trials such as Food4Me, we are not yet at the stage where routine public healthcare encompasses either personalised nutrition or nutrigenomics. A survey undertaken in 2012, found that while some 80% of healthcare practitioners in Greece were willing to recommend a nutrigenomic approach to their patients, only 17% had actually done so.

In bringing together the science of bioinformatics, nutrition, epidemiology, molecular biology and genomics, much remains to be both discovered and determined, but future nutrigenomics research will no doubt provide further intriguing insights into both nutritional science and the human genome.