Iodine, an essential trace mineral, is increasingly in the spotlight in the UK as dietary patterns and food production methods continue to evolve, whilst globally the importance of iodine during pregnancy and into early childhood remains a key public health concern.

A brief introduction to iodine

The majority of iodine in our bodies is stored in the thyroid gland, where it is predominantly used to regulate the body’s metabolism. Iodine is also important for the maintenance of connective tissue between tendons and ligaments, in addition to normal cognitive development, and is therefore critical for making sure that foetuses and young children develop and grow to their full potential - both physically and mentally.

Iodine deficiency disorders (IDD) is the umbrella term for the array of physical and mental development problems caused by iodine deficiency, affecting approximately 2 billion globally (29.8% of the population globally), and around 45% of the European population.

Iodine originates in the oceans and subsequently works its way into soil. Foods from the sea, such as fish, shellfish, and seaweeds like kelp are therefore naturally high in iodine, with some dairy products and grains also containing the mineral. However, as plant foods contain iodine only because of their environment, amounts can vary considerably depending on how iodine rich the soil is. For this reason mountainous regions are more likely to have iodine deficient populations, with many countries unlikely to consume diets that naturally contain adequate amounts of iodine. 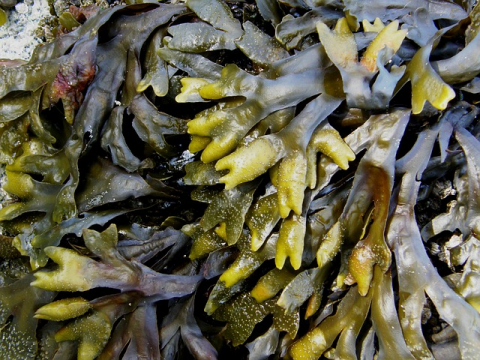 The World Health Organisation describes iodine as the world’s most widely-occurring yet most preventable cause of brain damage. As iodine plays an important part in the cognitive development of under-5’s, since 1993 governments have attempted to prevent iodine deficiency by adding iodine to table salt.

On the whole, fortifying such a commonly used substance has been viewed as a success. With salt iodisation a cheap and yet efficient process, UNICEF estimates that some 86% of households globally now have access to iodised salt. Implementation of Iodization policies and uptake has however, been uneven, with European countries infrequently iodising salt.

Moreover, with salt posing significant public health issues given the association between salt intake and hypertension, this policy is often at odds with attempts to tackle rising rates of non-communicable diseases. With high-profile and long-running salt reduction campaigns ongoing in high income countries, salt iodisation is not always a favoured or widely used policy.

Requirements for iodine increase during pregnancy by almost 50% due to physiological changes, with 200-250 ug/day (up from around 140 ug/day) recommended during pregnancy. This increased requirement in conjunction with widespread deficiency at a global level means that pregnant women are particularly at risk of iodine deficiency. A 2019 systematic review found that globally, deficiency among pregnant women ranged from 16.1% to 84%, with median intakes insufficient in three quarters of studies. Consequences of severe deficiency include:

As a result, iodine supplements are often used as an additional strategy for preventing deficiency.

Supplementation during pregnancy has a mixed evidence base. Although the evidence for the benefits of supplementation in cases of severe iodine deficiency is unequivocal, the effect of mild and moderate deficiency on the health outcomes of both mothers and children, and the impact of supplements on outcomes in these groups is less certain. Although randomised trials show few significant effects, observational studies in contrast have shown an association between iodine deficiency during pregnancy and lower IQ in offspring, with further high-quality studies needed.

A recent Cochrane review that analysed studies predominantly focussed on women with mild to moderate deficiency, found insufficient data to reach any meaningful conclusions on the risks and benefits of supplementation before, during and after pregnancy. Although supplementation reduced the risk of postpartum hyperthyroidism by 68%, it also increased the risk of nausea and vomiting by 15-fold.

A lack of data and agreement around sufficient intakes and the safe upper limit for iodine means that supplements may increase the risk of ingesting excessive amounts. An Australian case study from earlier this year for example, detailed a case of congenital hypothyroidism caused by the Wolff-Chaikoff effect, with the mother having taken 12.5 mg of iodine daily during the third trimester. Further issues with iodine supplementation include the challenge of conducting high quality randomised controlled trials, given ethical issues of giving control groups placebos, or no intervention, in areas where deficiency is more severe. 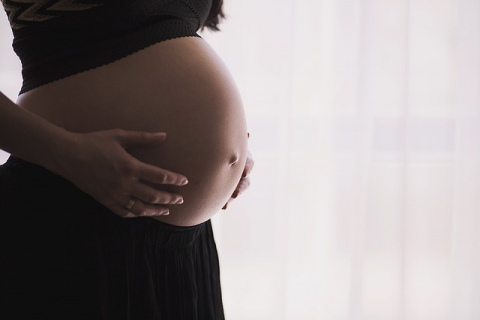 A final note on the UK

For many years the UK was no longer thought to have a problem with iodine deficiency, with the infamous ‘Derbyshire goitre belt’ confined to the past, but recent studies have suggested otherwise. A study of 14 to 15-year-old school girls in 2011 found that 51% were mildly deficient, although the spot-test nature of most UK data means that there is some debate around the generalisability and accuracy of the results, with the Iodine Global Network (IGN) classing UK iodine status as adequate in 2016.

Dairy products have historically been a major contributor to iodine intake in the UK, accounting for approximately 33% of the intake in adults (19-64 years) and 40% in adolescents (11 to 18 years). However, a decline in consumption of dairy products (particularly among younger generations) alongside generally low levels of seafood consumption, has caused some consternation. With the numbers following vegan or exclusion diets increasing and no routine iodisation of table salt in the UK, iodine supplementation may be of note for UK specific strategies to reduce deficiency.

Join Dr Sarah Bath, the UK’s leading expert on iodine on 5 December 2019, when the NSTA will be running a webinar looking at iodine supplementation and public health recommendations globally.

Register for the webinar 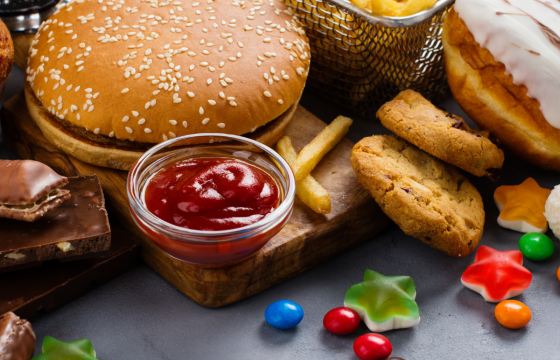