Inter-individual differences in the nutrition response 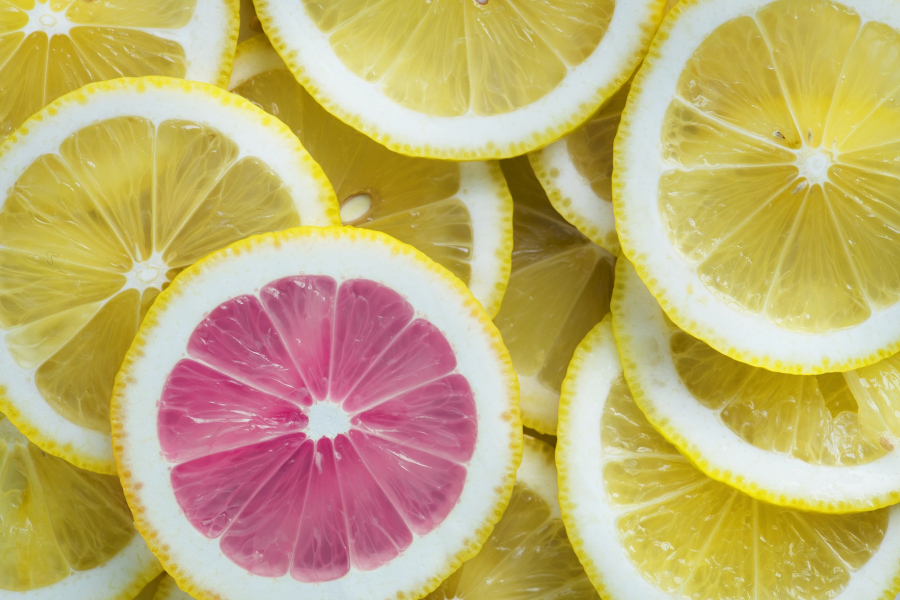 With a global population of over 7 billion individuals, and a growing burden of nutrition-related chronic disease, the need to design nutrition interventions that are both efficacious and effective at a population-level continues to be a challenge for both researchers and policy-makers.

Nutritionists and dietitians have long been aware that what works for one person may not work for another. Individual heterogeneity can be seen in differential plasma cholesterol concentration in response to dietary saturated fat intake, food allergies and intolerances, as well as more extreme examples such as phenylketonuria (PKU) and other inborn errors in metabolism. Yet while most nutritional interventions continue to be rather generic at a population-level, with limited attempts to stratify or personalize interventions to individuals, research is increasingly suggesting that such personalisation could be achieved by better consideration of individual phenotypic and genotypic characteristics. Consideration of ethnicity, sex differences, the microbiome, and genetics could significantly aid our understanding of inter-individual difference. Differences in in food intake regulation, absorption, distribution, metabolism and excretion of nutrients all now appear to be influenced by such differences, in turn impacting on a wide range of health outcomes.

A better understanding of such differences could therefore help both to improve our ability to measure the individual nutritional phenotype - often defined as an integrated set of genetic, proteomic, metabolomic, functional and behavioural factors - in addition to aiding the design of more targeted treatment approaches for a range of different disease states. A recent review article by a large group of cancer researchers concluded that truly personalised treatment approaches would need to include a comprehensive assessment of both genetic and lifestyle factors in order to be successful. These include nutritional, behavioural, and exercise strategies in addition to taking host variables such as immune status into account. From a public health perspective, the advent of such personalised nutrition approaches could significantly impact on the communication of nutritional recommendations, which currently have the task of simplifying the inherent complexity of global diets into population dietary guidelines.

The Nutrition Society’s Spring Conference will discuss the challenges presented by inter-individual variation in nutrition responses. Hosted by the Scottish Section at Abertay University in Dundee, the two-day conference will begin by looking at an issue that continues to be fundamental for nutrition researchers, ‘the heterogenous nutritional response - the folly of the group mean’  led by Dr Janice Drew from the University of Aberdeen.

The first plenary lecture will follow, led by Dr Sarah Berry from King’s College London on determinants of inter-individual differences in postprandial metabolic response. Symposium one will then examine the effects of ethnicity on nutrient availability and disease, with speakers including Dr Louise Goff, King’s College London, on ethnic differences in insulin resistance, and a review of findings from the recent PODOSA trial (looking at prevention of diabetes and obesity in the South Asian population) by Dr Emma Davidson, University of Edinburgh. After a break for lunch, networking, and the Oral Communication sessions, the focus will move onto sex differences – specifically differences in muscle protein synthesis and the relationship between sex and fatty acids. Speakers for this second symposium include Dr Caroline Childs, University of Southampton, and Professor Bettina Mittendorfer, Washington University, USA.

Dr Christine Morand from the French National Institute for Agricultural Research (INRA) is the conference’s second plenary speaker, and will begin day two’s proceedings with an exploration of inter-individual variation in response to consumption of plant food derivatives. Day two will focus on genotypic and phenotypic variation and how these vary in response to dietary intervention, with talks including Professor Bruce Griffin, University of Surrey, on the metabolic origins of variation in serum LDL cholesterol to saturated fat, and Professor Jos Houdijk, Roslin Institute, Edinburgh, on the role of nutrition for pathogen control in genetically diverse mammals.

As with all Society conferences, AfN and BDA endorsement will be applied for.

Review the full programme and to secure your place