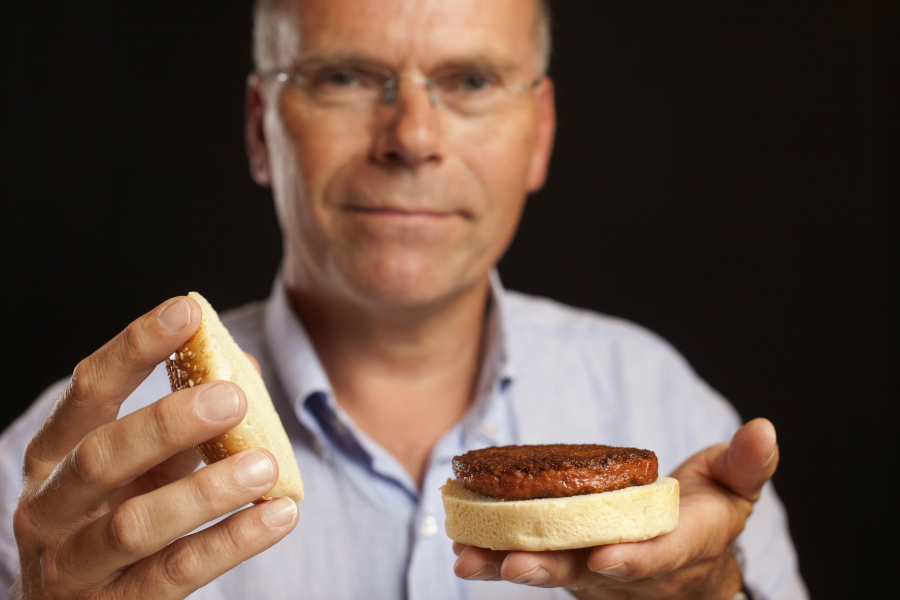 New lab-grown meat products could be on supermarket shelves within seven years, according to creator Professor Mark Post, potentially revolutionising the way we produce meat globally. Is this the answer to the world's ever increasing appetite for meat?

According to the United Nations’ Food and Agriculture Organisation (FAO), livestock farming is one of the most pressing environmental problems we face globally. Livestock produce 18 per cent of the world’s greenhouse gases – more than transport. Grazing occupies 26 per cent of the world’s land surface. In some parts of the world like South America, 70 per cent of what used to be forest, is now used for pasture, or producing feed crops for farmed animals. Livestock production also impacts heavily on the world's water supply, using over eight per cent of global water consumption, mainly to irrigate crops for feed.

Over the years many nutritionists, dietitians and governments have expressed concerns about the negative health benefits of eating meat, especially meats and processed meat products high in saturated fats.  A recent research paper published in the journal Open Heart challenged decades-old advice on the recommended limits on consuming saturated fats, sparking a furious debate amongst health professionals and nutrition scientists who challenged their findings. The UK Science Media Centre published a very useful round-up of expert reactions following the controversy.

Regardless of the latest debate over the health implications or otherwise of dietary fats, the demand for meat and meat consumption around the world is growing, especially in developing countries whose economies are flourishing. So, given the undoubted environmental impacts of farming animals for food and the potential health problems caused by an over-consumption of meat and processed meat products, what can we do – globally – to satisfy the world’s demand for meat while at the same time saving our environment and protecting our health?

Professor Arnold van Huis, from Wageningen University in The Netherlands is a passionate advocate of farming insects as food for humans.  He eats insects quite regularly as they are widely available in The Netherlands.  Insects contain roughly the same amount of protein as beef or chicken, he says, but are easier to farm.  They are already eaten as food in many parts of the world and can provide a more environmentally sustainable source of meat protein, he believes.

Also in The Netherlands, Professor Mark Post from Maastricht University has developed an alternative, more radical solution: meat grown in a laboratory from stem cells. This meat, says Professor Post, can be produced without anywhere near the same environmental impact as rearing livestock.  The meat he can produce in a laboratory can also be tailor made to contain good, rather than bad fatty acids, to help lower cholesterol.  He is aiming to have lab-grown minced meat commercially available and on supermarket shelves within the next seven years.  And in future, it might even be possible to create actual cuts of meat, mimicking a steak or joint for example.

Announcements
Congratulations to Professor Julie Lovegrove, Winner of the 2022 BNF Prize 2022
Announcements
Putting nutrition education on the table: development of a curriculum to meet future doctors' needs
Announcements
The Nutrition Society expresses its condolences following the passing of Her Majesty Queen Elizabeth II 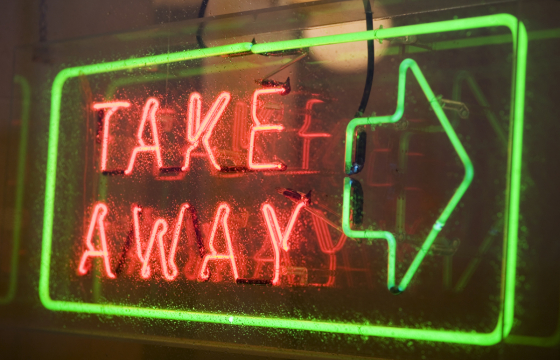