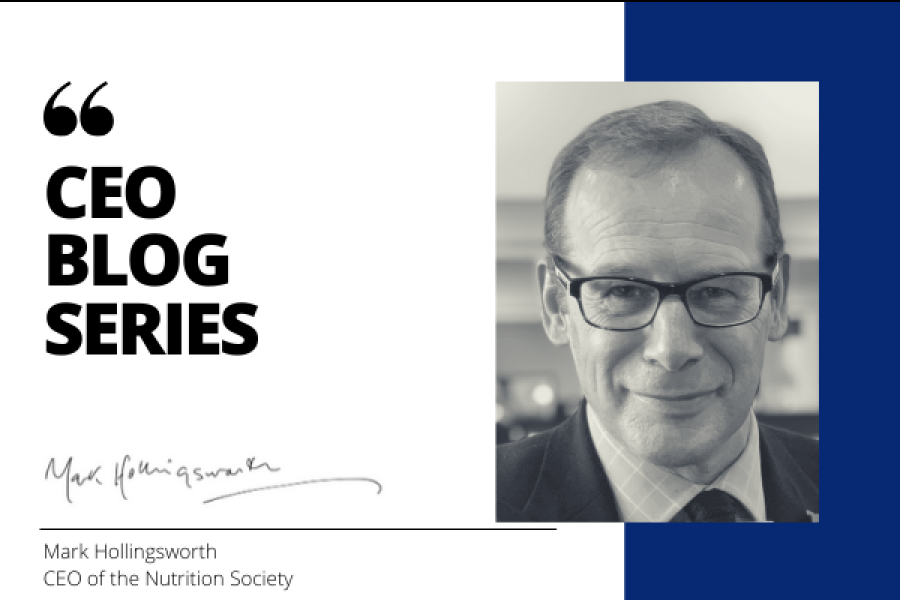 "As part of my continued commitment to the Society of being as transparent as practicable, and with the support of the President of the Society, I use this blog to post regular summaries of the various Trustee, Council and Committee meetings highlighting the key discussions and decisions. This post reviews the 30th January 2020 Trustee Meeting".

The Trustees reviewed the financial outcomes of hosting the FENS 2019 Conference. Trustees noted the total costs to the Society had been in the order of £110,000 and that the Society share of the profit from the Conference to be estimated at €30,000. Trustees noted the Society had reserved an annual amount of £25,000 over each of the three years (totalling £75,000) preceding the conference, so the cost had come in at approximately what had been anticipated.

Trustees reviewed the need for formalising declarations of interest from NSTA webinar speakers. They agreed it would be best to display this information on a slide at the start of the webinar, rather than relying upon verbal declarations.

Trustees discussed whether it was timely to review the current scope and reach of the Society’s three Themes and whether additional Themes may be needed. After a wide-ranging discussion they agreed to form a small working group to make further recommendations at the April Trustee Meeting.

Review of Strategic Plan progress and next actions.

Trustees considered a summary of the 2016-2021 Society achievements and a timetable to develop the next five-year strategy, noting in 2020 work would be needed to review and finalise the 2021-2025 Plan. Trustees agreed a Trustees’ Strategy Away Day be set up to gather new ideas and objectives towards the end of 2020, once a wider consultation had been completed for gathering input from staff, committees and members.

Trustees received a report from the recent Strategic Planning Day where some Trustees, staff and key CUP staff spent time reviewing the challenges and opportunities facing the publishing world over the next five years. The main publishing priorities for the Society and CUP agreed were:

The Treasurer explained that the cash-flow problems experienced in November and December 2019 had resulted from a small operating loss in 2018 being carried forward into 2019, exacerbating the usual end of year challenges to managing cash-flow. This was eventually compensated for by a withdrawal from the Society financial reserves. The aim going forward to is to retain a minimum of £100,000 in the cash account to prevent any unexpected cash shortages. Trustees noted the 2019 accounts have been sent to the auditors for review. Finally, Trustees reviewed and approved the 2020 budget, projecting a modest surplus.

Trustees reviewed the recent work in creating a matrix for the skills needed to act as Trustees. The matrix was accepted as presented, and it was agreed it would used on the website and in elections to help members in deciding whether to stand for election.

Trustees considered a report which reviewed the successful first three years of the International Early Career Nutrition Research Championships. The review was necessary due to the high level of personal and financial demands required in sustaining it. After reviewing several options to sustain the future of the competition, Trustees considered FENS should be invited to become the future host organisation.

Trustees reviewed the existing internal Environmental and Sustainability Policy, which currently considers only the Society’s office in London. It was agreed to expand the policy to consider the wider interactions of the Society’s work, such as conferences and investments. To further enforce the importance to which Trustees placed on this subject it was agreed to integrate environmental and sustainability policies into the new 2021-2025 strategy.

Mark Pearce, Charity Investment Manager from Coutts & Co., delivered an investment update on the general market environment and the composition and performance of the Society’s investment portfolio over the last two years. Mark Pearce explained that the Society portfolio is made up of 25% bonds and 75% equity. Bonds are less risky and equity is more risky. Income from investment is paid to the Society in December each year. This amounts to 2% of the invested amount or about £20,000 per year. The aim of the management of the portfolio is to achieve growth of approximately 4- 6% per year. Trustees considered the current level of risk tolerance was acceptable and, after a discussion on options, the current ethical restrictions on investing should remain in place for 2020. Trustees approved the annual Investment Policy Statement, which guides Coutts in their management of the Society’s investments (financial reserves).