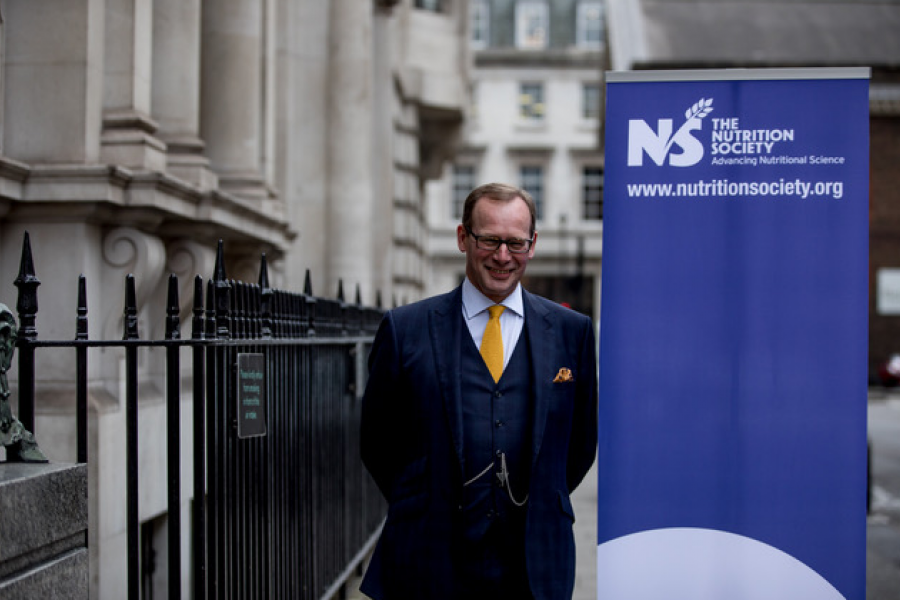 Welcome to this series of posts in which I bring to you a summary of the discussions and decisions which emerge from the key meetings held within the Society.

The Society is led by its members, and conducts much of its business through the Trustee Board, which is responsible for setting the strategic direction of the Society. The Trustee Board is made up entirely of members of the Society. To assist the Trustees there is an Advisory Council, who meet with the Trustees three times a year, bringing individuals with diverse interests and perspective together to enrich the discussions which support Trustee decision-making.

Because of the vast scope of work which the Trustees are responsible for they have formed a number of standing committees, to which they delegate the less strategic work. Those committees (whose membership is again entirely comprised of members) cover Science (principally organising the many conferences and external partnerships), Training, Communication, Publications, and Membership.

As well as attending the Trustee and Council Meetings, I have an ex-officio seat on all these committees, which collectively provides me with a unique overview of the comprehensive activities of the Society. As part of my continued commitment to the Society of being as transparent as practicable, and with the support of the President and President-elect of the Society, I will be using this blog to post regular summaries of these various meetings highlighting the key discussions and decisions.

The meeting began by noting the key changes in the publication leadership over the past year. Professor Paul Trayhurn has become the Editor-in-Chief of JNS, and has been building its first independent Editorial Board. Professor John Mathers and Dr Allison Hodge have become the Editors-in-Chief of BJN and PHN respectively. Finally, Professor Jayne Woodside has joined the Trustee Board as Honorary Publications Officer.

At this year’s meeting the discussions focused initially on a review of the performance of the five journals over the past year, analysing the breadth, depth and scope of the published content and the recently published Impact Factors. It was noted that JNS is in the process of applying for an Impact Factor. The financial performance was also reviewed, acknowledging that the Society’s journals account for 80% of the Society’s annual revenue.

This review led into lengthy discussions on the latest implications and potential impact of Plan S. (You can read more about Plan S in Professor Calder's open letter). A number of initiatives and strategic decisions were agreed for each of the Journals, taking a long-term view of the likely publishing landscape between 2020 and 2025.

The meeting discussed the planned launch of ​‘Introduction to Human Nutrition 3rd edition’ (IHN) at FENS 2019 . IHN is the most successful title in the Society’s textbook series with over 28,000 copies sold to date across the world in all formats and translations.

Staying with the textbooks, the Professor Sue Lanham-New, Editor-in-Chief, announced a new title in the series – ‘Animal Nutrition’. This has been a long-held ambition of the Society and is now coming to fruition thanks to a new strategic partnership agreed with the British Society of Animal Science. Finally, the meeting noted work is underway to produce the second edition of 'Sports and Exercise Nutrition', hopefully to be launched in line with the next Olympics.

Should you have any questions concerning the work of the Publications Committee please contact the Honorary Publications Officer (Professor Jayne Woodside) or the Chief Executive.

Find out more about the Society's publications