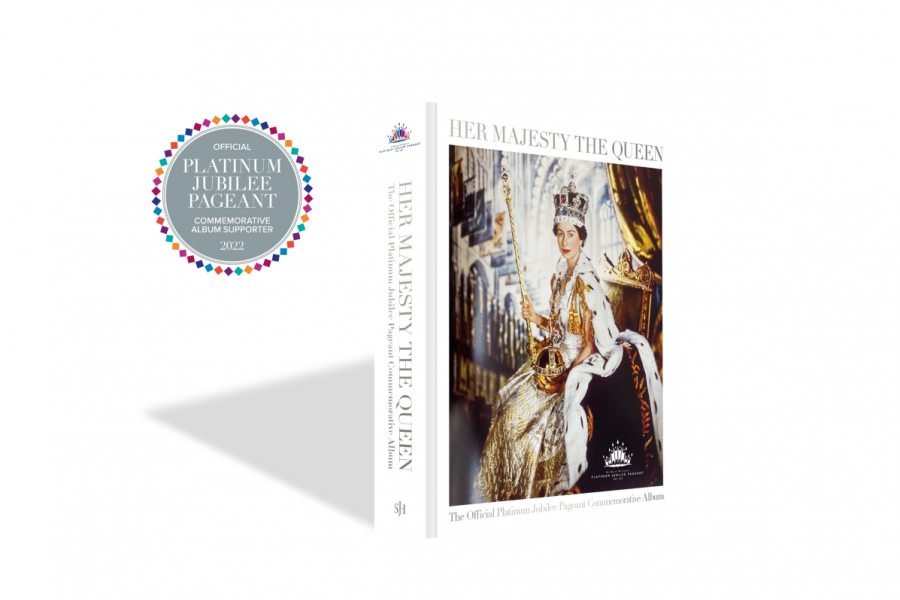 The book will be launched on 5 June 2022 as part of the UK’s four-day bank holiday weekend of jubilee celebrations of The Queen’s extraordinary 70-year reign. The official launch will take place on The Mall in Central London during the pageant. A second launch event will take place later the same day in the ballroom of Claridge’s hotel in Mayfair.

Produced by publisher St James’s House and written by royal authors Robert Jobson and Katie Nicholl, with contributions by renowned food writer and critic Tom Parker Bowles, The book will provide readers with an insight into the royals’ dining tastes and traditions, and into the history and flavour of royal celebrations past and present. In addition, the publication will feature exclusive content about the Platinum Jubilee Pageant, a programme of events that readers can follow from home over the jubilee weekend.

When Princess Elizabeth became Queen on 6 February 1952, few could have anticipated that she would go on to become Britain’s longest-reigning monarch. Seventy years on, and Her Majesty’s Platinum Jubilee will see the nation come together to celebrate a truly historic landmark. Featuring more than 250 photographs of Her Majesty from throughout her life, the official Platinum Jubilee Pageant book charts the trials and triumphs of The Queen’s 70 years on the throne and explores how Her Majesty has provided a lifetime of leadership; from her steadfast presence during the Second World War through to her unifying influence during our present turbulent times.

Providing a unique window into Her Majesty’s decades of service, the book also features a select number of outstanding individuals and organisations from across the country and the Commonwealth. 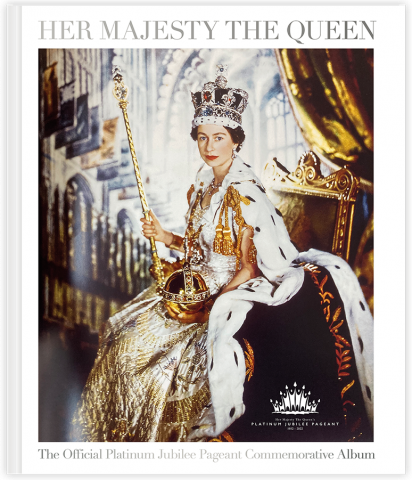