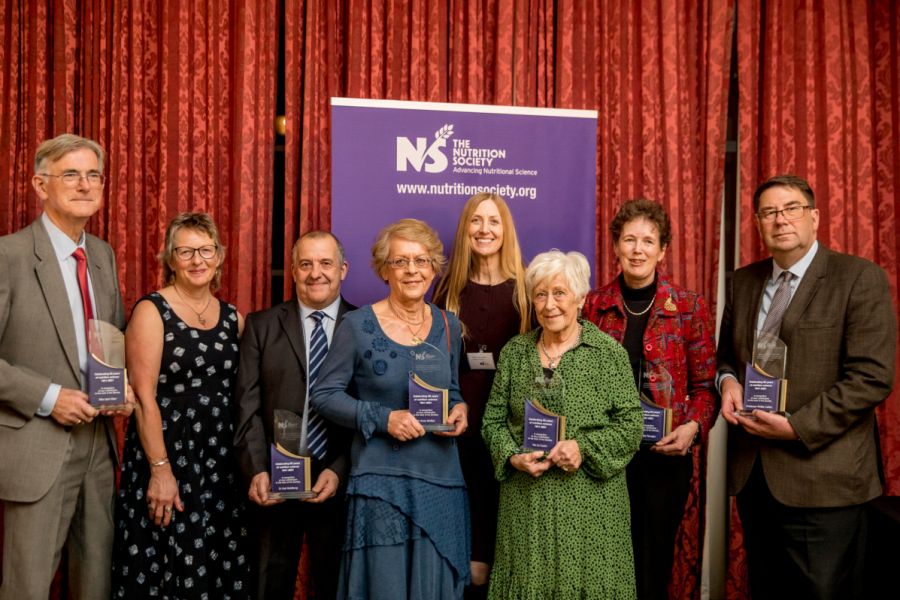 As the Society celebrates its 80th anniversary year, a special award has been created to recognise members who have made a significant contribution and helped the Society achieve this milestone anniversary.

The 80th anniversary award winners are:

In addition to those who have been long term advocates of the Society, The Society's 'Rising Star' Award acknowledges those with a maximum of five years postgraduate experience who have excelled during the early stages of their career and have positively impacted the wider nutrition community as well as the Society.

The Rising stars are:

Congratulations to the winners.