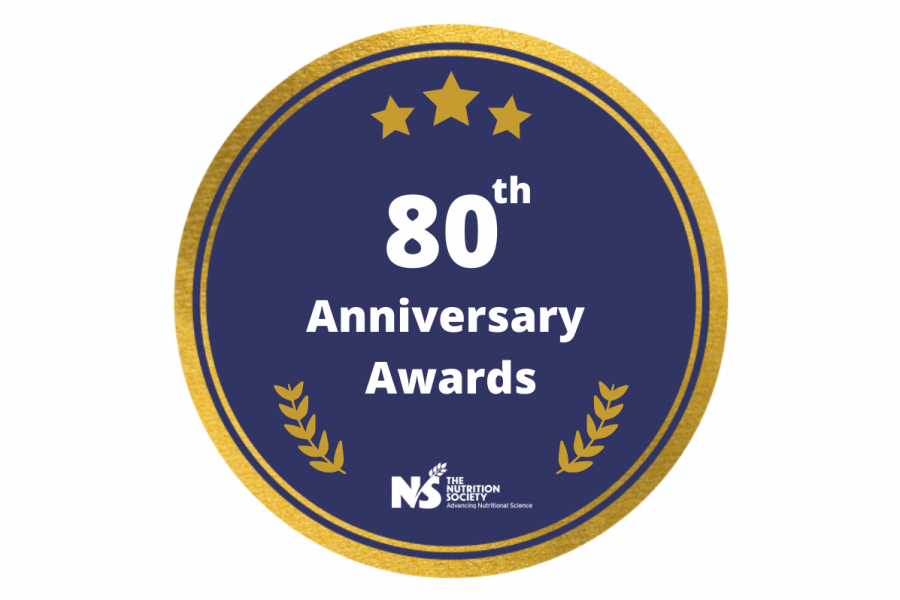 As the Society celebrates its 80th anniversary year, a one-off award has been created to recognise members who have made a significant contribution and helped the Society achieve this milestone anniversary.

The Trustees are looking to award a range of individuals who have actively contributed to the Society’s success.  This could be someone who has acted in a local, national or international capacity in a variety of ways, such as:

In addition to those who have been long term advocates of the Society, there will also be awards for ‘Rising Stars’. The ‘Rising Star’ category will acknowledge those with a maximum of 5 years postgraduate experience. Awardees should be individuals who have excelled during the early stages of their career and have positively impacted the wider nutrition community as well as the Society.

The Trustees are accepting nominations for these special 80th Anniversary Awards based on the following criteria:

When considering nominees, the proposer should consider the following: