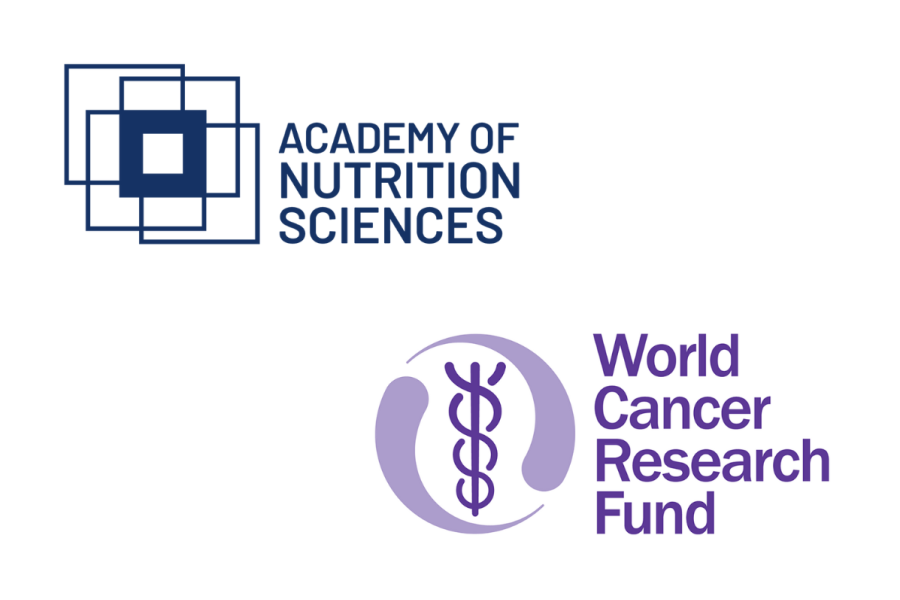 The Academy of Nutrition Sciences (ANS) and the leading cancer charity, World Cancer Research Fund (WCRF), have recently joined forces to respond to a letter from Stanton and colleagues, published in The Lancet, which called for the Global Burden of Disease 2019 (GBD 2019) investigators to reconsider the measurements they were using to draw conclusions about the links between dietary risk factors and diseases, including cancer, and to increase the transparency around the decisions they make when drawing conclusions.

WCRF and the Academy worked together to publish a letter in The Lancet about the Global Burden of Diseases, Injuries, and Risk Factors Study (GBD 2019).

For over 30 years, WCRF has been at the forefront of exploring the links between diet, nutrition, physical activity, body weight and cancer. The Academy of Nutrition Sciences (ANS) was established in 2019 to provide a collective voice for the nutrition science discipline, including those engaged in research, education and training, clinical practice, and nutrition science communication. It is a result of a longstanding collaboration between four organisations:  the Association for Nutrition (AfN), the British Dietetic Association (BDA), the British Nutrition Foundation (BNF), and The Nutrition Society. The Academy also seeks to reduce the levels of misinformation about nutrition and health and improve the public’s understanding of how evidence is scrutinised and evaluated by organisations, such as WCRF, to produce recommendations.

Both WCRF and ANS have now published blogs on their websites that provide further context and highlight the critical importance of transparency about  the assumptions made in arriving at the published findings, which are used widely by governments and organisations such as WHO to underpin diet and health policy.