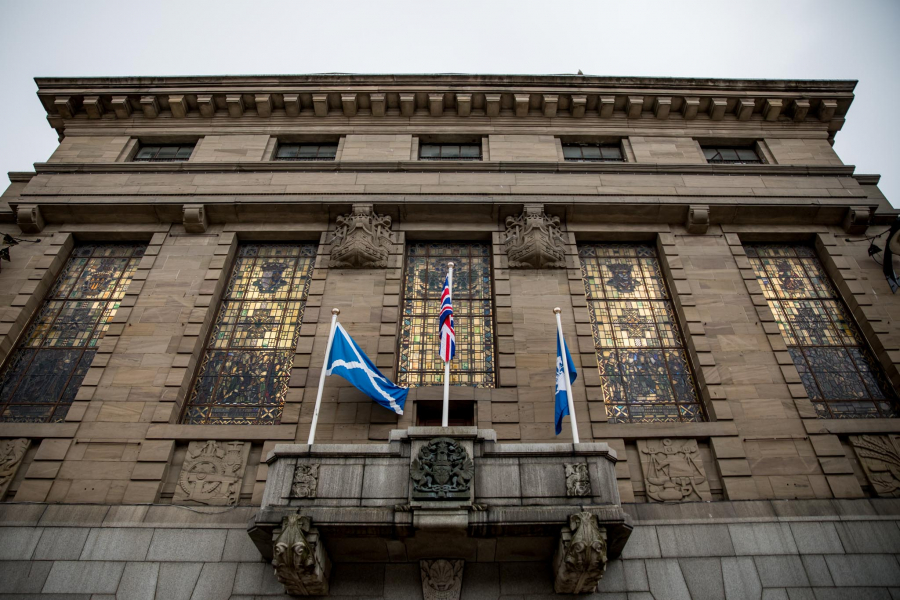 The 2019 Spring Conference, hosted by the Scottish Section, took place at Abertay University in Dundee, exploring inter-individual variation in the nutrition response. Nutritionists and dietitians have long been aware that what works for one person may not work for another, yet with most nutritional interventions continuing to be rather generic at a population-level, research is increasingly suggesting that such personalisation could be achieved by considering individual phenotypic and genotypic characteristics. Scientific Programme Organisers Dr Karen Barton, Abertay University, Dr Jo Cecil, University of St. Andrews, and Dr Spiridoula Athanasiadou, Scotland’s Rural College, welcomed over 100 delegates to explore the complexities associated with the topic and the opportunities for nutrition research.

Dr Janice Drew, University of Aberdeen, opened the conference with a scene-setting lecture on the folly of the group mean. With group means often hiding the heterogenous nutrition response, Dr Drew discussed sex and ethnicity as problematic concepts in nutrition research. With ethnicity often poorly defined, and ethnic responses and population diversity changing over time, research can be confounded by DNA variants, something illustrated by the fact that DNA testing reveals 1% of Scottish men are of Berber Saharan descent. Although sex should theoretically be easier to control for, the vast majority of research subjects are male. Acknowledging this, Dr Drew urged delegates to embrace diversity – and enlist the help of a good statistician when designing studies and analysing data.

Dr Sarah Berry, Kings College London, followed with a plenary lecture on the determinants of differing postprandial response, noting that just 46% of the response can be predicted by meal content. Even in identical twin studies, differences in the postprandial response to feeding can be observed, with the microbiome, physiological characteristics, genetic variation, and metabolic conditions all affecting individual response. The ongoing PREDICT study is therefore working to combine measurements using a diverse range of determinants and machine learning algorithms to move towards more personalised nutrition advice.

Symposium one, exploring the effects of ethnicity on nutrient availability and disease, opened with Dr Louise Goff discussing ethnic differences in the pathophysiology of type 2 diabetes. With a 16% increase in cases of non-insulin dependent diabetes mellitus (NIDDM) predicted in Europe by 2045, compared to a 156% predicted increase in Africa, there is clear ethnic variance with Afro-Caribbean populations showing impaired liver clearance of insulin as opposed to an increase in pancreatic secretion. Dr Vimal Karani, University of Reading, followed, adopting a nutrigenetic approach to studying population diversity. Emphasising that the evidence suggests a healthy diet and lifestyle can overcome the effects of genes on obesity, Dr Karani highlighted the need for further research in low- and middle-income countries. Dr Carlos Cecil, University of Glasgow, concluded the symposium by exploring the challenges of designing targeted dietary interventions. With South East Asian populations affected by higher incidence and mortality rates of cardiovascular disease (CVD), Dr Celis discussed a recent systematic review finding that the majority of dietary guidelines used in interventions targeting South Asian population are generic with very limited adaption to cultural contexts.

24 Oral Communication sessions in the afternoon offered students and researchers the opportunity to present their findings to their peers and other topic experts, before day one finished with symposium two, exploring sex differences in nutrient availability and health.

With metabolomic technology increasingly allowing for metabotyping of study participants, Professor Lorraine Brennan, University College Dublin, highlighted the growing body of evidence suggesting that metabolic pathways can be altered by sex. The luteal phase of the menstrual cycle for example, leads to decreased amino acid status in blood plasma, which has potential ramifications for designing longitudinal studies with repeated sampling. Professor Bettina Mittendorfer, Washington University, St Louis, discussed the physiological differences in metabolic disease risk for men and women. Women have less atherogenic plasma lipid profiles than men, but appear to be more sensitive to high fructose intakes and produce Very Low-Density Lipoprotein (VLDL) particles that are richer in triglycerides. Dr Caroline Childs, University of Southampton, closed day one with an overview of sex hormones and fatty acid metabolism. Focussing on omega-3, Dr Childs noted that the UK National Diet and Nutrition Survey data show a median oily fish intake of 0g/day, with endogenous synthesis therefore key. Studies have revealed the mechanisms by which sex hormones interact with the synthesis of EPA and DHA, with progesterone positively associated with the relevant expression of enzymes in the liver.

Several social events took place in the evening. The newly elected Scottish Section student representatives hosted a well-attended student social, followed by drinks in Dundee’s City Hall with a welcome from the Lord Provost of Dundee. The conference dinner was opened with traditional Scottish entertainment in the form of bagpipes and dancing.

Dr Christine Morand from INRA, France, gave the second plenary lecture presenting an overview of individual variation in response to plant bioactives. Encompassing a large number of compound families such as polyphenols and flavanols, plant bioactives are associated with a wide range of health benefits including decreased blood pressure and increased insulin sensitivity.  Yet daily intake is highly variable, and individuals appear to respond differently to plant bioactives depending on the bioavailability of the phytonutrient in question, in addition to gut microbiota and genetic variants. Emphasising that further research is required, Dr Morand proposed a data fusion approach whereby individual data sets from several different studies are analysed together.

The final symposium of the conference examined genetic and phenotypic variation in nutrition and health. Professor Eileen Gibney, University College Dublin, noted that the definition of personalised nutrition continues to change as research develops. Referencing the pan-European Food4Me study, Professor Gibney urged delegates to consider whether it is dietary advice itself or the individual’s interaction with the dietary advice that is more impactful, recommending further research into the effect of knowledge on behaviour change.  Professor Jos Houdijk, Scotland’s Rural College, followed with a talk on the bidirectional relationship between animal nutrition status and gastrointestinal parasitism. Worm infections affect host nutrition status by reducing the amount of available nutrients, yet the extent that animals are affected by parasitic infection is something that responds relatively quickly to host nutrition. A high protein intake in lambs for example, can decrease ‘worm burden’, with genetic variants also playing a role. Professor Bruce Griffin, University of Surrey, closed the symposium with an overview of inter-individual variation in serum LDL levels in response to saturated fatty acids. The emerging evidence suggests individuals can be both hyper and hypo responsive in response to both high saturated fat diets and drugs targeting cholesterol production. Varying absorption of dietary and biliary cholesterol in the gut also appears to play a role.

The conference finished with a panel discussion on the challenges involved in moving from research to recommendations.  The panel, Professor Griffin, Professor Houdijk, Professor Mittendorfer and Dr Goff, proposed adopting a core set of standardised measures and way of logging data to facilitate pooling data for analysis. There was general agreement that recruiting more diverse study populations is required in order to more accurately reflect population diversity. With public health recommendations reliant on the group mean, there is scope for developing more targeted advice for population subgroups in the future, yet further research showing clear data on the benefits of more personalised nutrition advice is required.

The Society would like to congratulate Catriona Ronald, Abertay University, awarded the best Oral Communication in the student competition for her presentation on the inhibitory effects of an aqueous extract of Clitoria ternatea flower on α-glucosidase during in-vitro wheat starch digestion. 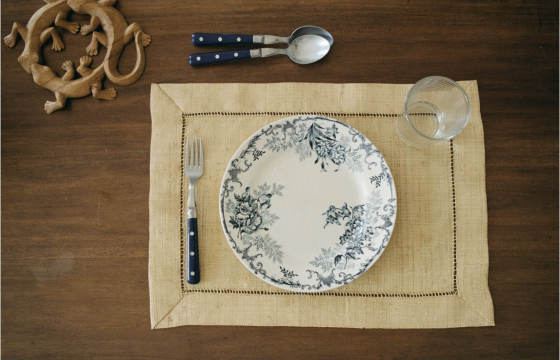 Paper of the Month
Malnutrition due to COVID-19: How big of a problem?
January 2021