Why is folate a nutrient of great interest for public health? | The Nutrition Society Skip to main content

Why is folate a nutrient of great interest for public health? 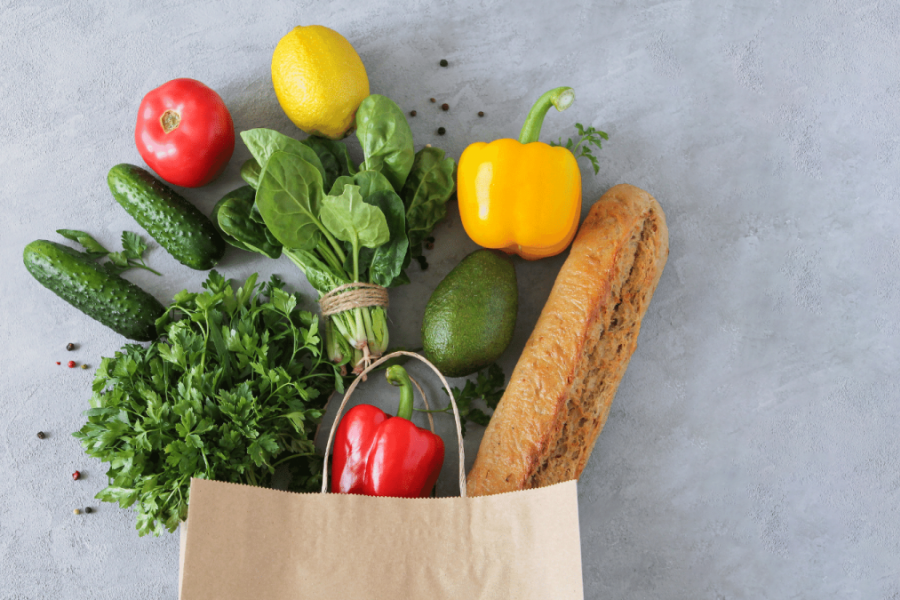 The Paper of the Month for January is from the British Journal of Nutrition and is entitled ‘Prevalence of inadequate intake of folate in the post-fortification era: data from the Brazilian National Dietary Surveys 2008–2009 and 2017–2018' by Cecília Zanin Palchetti, Josiane Steluti, Eliseu Verly Jr, Eduardo de Carli, Rosely Sichieri, Edna Massae Yokoo, Rosangela Pereira, Dirce Maria Marchioni.

Folate, also known as vitamin B9, is found naturally in a wide range of foods such as dark green leafy vegetables, beans, citrus fruits, nuts, eggs, liver, and seafood. The synthetic form of this vitamin, folic acid, is used in supplements and to fortify staple foods including flour. Consequently, flour-based foods such as pasta, pizza, bread, cakes, crackers, and cookies can also be sources of this micronutrient depending on fortification policy of each country. Blood folate concentrations are influenced by folate intake, from foods and supplements.

So, why is folate a nutrient of great interest for public health?

Poor maternal folate status during pregnancy is associated with relevant negative outcomes for the mother-child pair, such as pre-eclampsia, spontaneous abortion, preterm delivery, low birth weight and congenital anomalies affecting both brain and spinal cord including spina bifida, anencephaly and encephalocele, known as neural tube defects (NTDs). Since many pregnancies worldwide are not planned, fortification of foods with folic acid has been adopted as a public health strategy to increase blood folate concentrations in women of reproductive age.

In Brazil, mandatory addition of folic acid to wheat and maize flours began in 2004. In the present study, we compared dietary folate intake (dietary folate plus folic acid from fortified foods) by the Brazilian population at two time points following introduction of mandatory folic acid fortification. Brazil is the largest in South America and the fifth largest in the world. The country is geographically divided into five macro-regions: North, Northeast, Center-West, Southeast and South, each differing in physical, political, social and economic characteristics.

At both time points, the top five food groups contributing to folate intake in Brazil were beans, breads, pasta & pizza, cakes and cookies and non-alcoholic beverages groups. Undoubtedly, the policy of mandatory fortification of foods with folic acid has increased folate intake and biomarkers of folate status in both the whole population and in women of reproductive age. However, the prevalence of inadequate folate intake remains substantial and has increased over a 10 year period. In addition, recommendations to increase intakes of foods fortified with folic acid need to be cautious since some of these foods are considered unhealthy because of their high content of fat and/or sugar. In contrast, consumption of foods that are naturally good sources of folate, such as beans, which are traditionally used in Brazilian dishes should be encouraged.