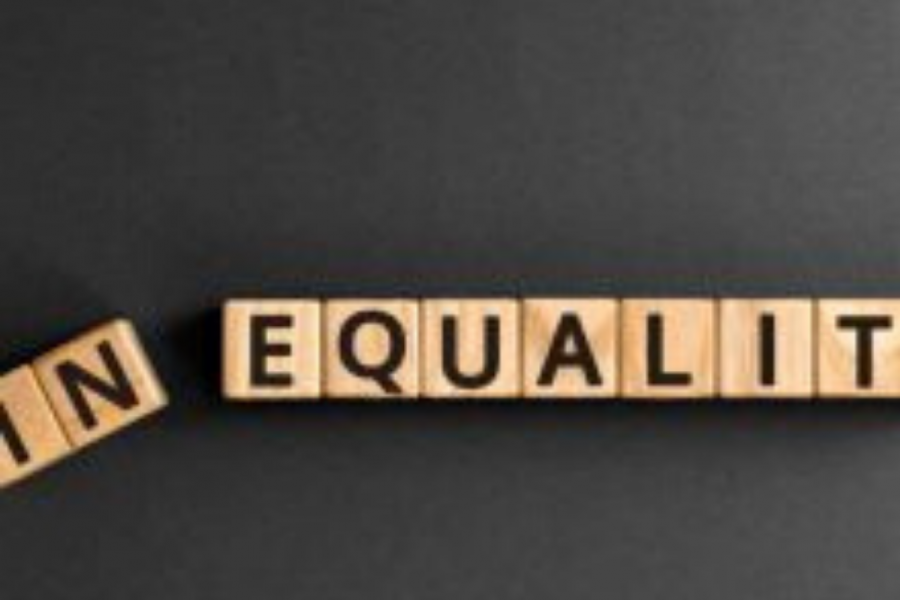 June's Paper of the Month is from the British Journal of Nutrition and is entitled ‘‘Dietary approach to stop hypertension (DASH) diet and associated socioeconomic inequalities in the United Kingdom’ by Linia Patel, Gianfranco Alicandro and Carlo La Vecchia.

Cardiovascular disease (CVD) is a leading cause of morbidity and mortality worldwide, and in the UK, CVD accounts for one in four premature deaths.

The dietary approach to stop hypertension (DASH) diet has been proved effective in lowering blood pressure in patients with CVD as well as to prevent risk factors for CVD in the general population. The DASH diet is high in fruits and vegetables, moderate in low-fat dairy products and low in animal protein but with substantial amount of plant protein from legumes and nuts. The cost of consuming such a healthy diet, however, could be a barrier among people with lower socio-economic position (SEP).

Understanding social and economic patterning of diet is important for informing public nutrition policies. Therefore, we evaluated recent trends of the DASH score across socioeconomic strata of the UK population, using education, occupation and income as proxies of the SEP.

We analyzed data on 6416 subjects aged 18 and older collected in the National Diet and Nutrition Survey (NDNS 2008-2016). We found that DASH score increased over time in all socioeconomic groups, however less educated individuals, those engaged in routine occupations and subjects with lower incomes had lower scores, indicating a persisting socioeconomic gap. This gap was mainly driven by a lower intake of fruit, vegetables, whole grains, nuts, legumes and seeds.