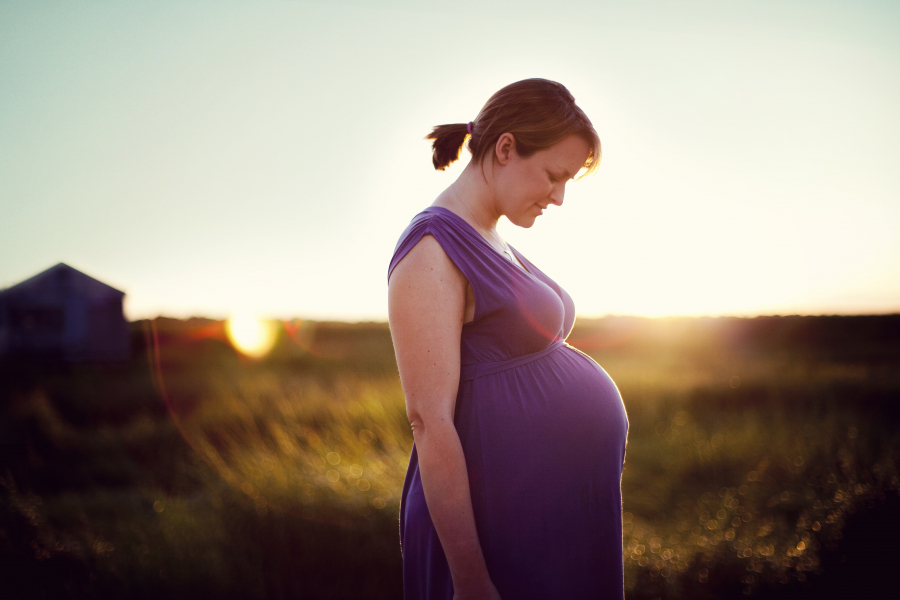 This month's Paper of the Month is from British Journal of Nutrition and is entitled ‘Predicted vitamin D status during pregnancy in relation to offspring forearm fractures in childhood: a study from the Danish National Birth Cohort'. Lead author, Sesilje Bondo Petersen discusses the findings and implications for public health advice on vitamin supplementation during pregnancy.

It has been hypothesised that optimal vitamin D status during pregnancy may prevent the development of osteoporosis, but no strong evidence exists for an association between maternal vitamin D status during pregnancy and offspring bone development and fracture risk. Therefore, we designed a study within the large prospective Danish National Birth Cohort, where we examined whether maternal vitamin D status was related to diagnoses of offspring forearm fractures recorded in the Danish National Patient Register. Forearm fractures seem to be a good indicator of low bone mass compared with other types of fractures, because they often occur because of falls on the same plane, and contrary to fractures caused by collisions or downhill falls, they do not require great impact forces.

Main results from the study

The maternal vitamin D status in our study was based on 1497 maternal blood samples of 25-hydroxyvitamin D2 and D3. Those samples in combination with information on season of birth and questionnaire data on smoking, dietary and supplementary vitamin D intake, tanning bed use and outdoor physical activity level constituted the foundation of the predicted vitamin D status of 30 451 mother-child pairs. In total, 2535 of the offspring were registered with at least one forearm fracture during childhood.

Implications of the findings

The result of the study was not as we had expected, and therefore we tried to find literature that could support a possible harmful effect of vitamin D supplementation during pregnancy. This was not easy because very few studies exist on this subject, but when we combined studies on vitamin D supplementation – not only pregnancy studies – we were able to establish a hypothesis for the mechanism underlying a potential harmful effect of extensive vitamin D supplementation during pregnancy. The maternal and fetal status of the inactive vitamin D – the form of dietary supplements – is highly correlated. Thus, we speculate that the fetus is able to downregulate the conversion of the inactive form to the active form if the maternal status is unrealistically high. In the concept of fetal programming this downregulation may produce lifelong consequences on human health.

In our paper, we present the literature supporting the hypothesis and further discuss the possibility that extensive vitamin D supplementation during pregnancy may be harmful and not beneficial to offspring bone health. Very limited research has been performed on this subject, but since relatively high concentrations of vitamin D supplements are recommended during pregnancy in many countries more research in this area is highly needed.

Photo with thanks to David Salafia, Flickr, reproduced under a CC license.