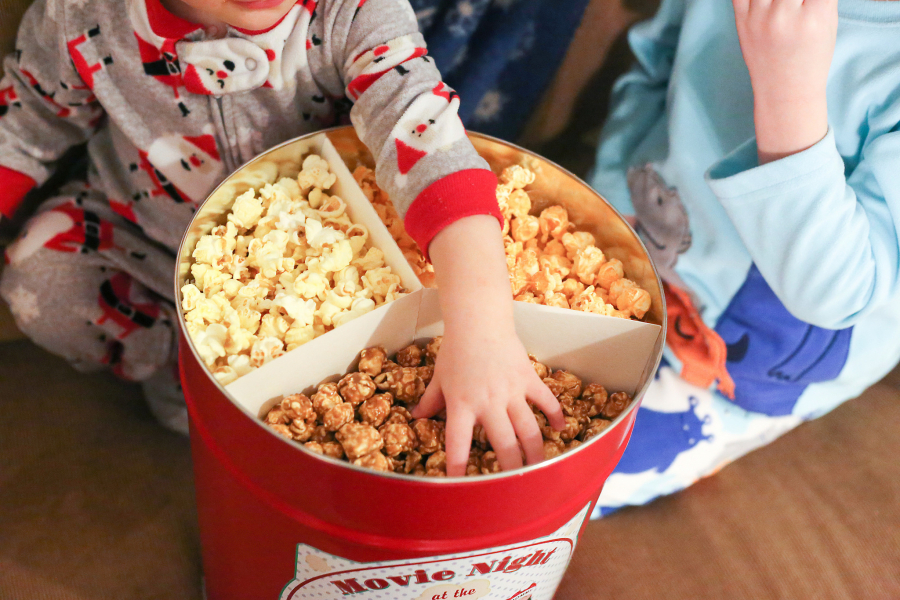 The October paper of the month investigated the relationship between television viewing and energy consumption in children. The following Q&A is with lead, Dr Michael M Borghese from Queen’s University, Canada

Why did you become interested in the impact of television on childhood obesity?

I really became interested in the impact of television on childhood obesity when I learned just how much TV kids are watching, and how much time kids now spend using media in general. Children today spend more than 7 hours each day using screen-based media – this is more time than they spend in school each day. In Canada, only about one-quarter of children meet the national guideline for screen-based sedentary behaviour, which is <2 hours/day. While the way in which we use media is changing, TV viewing is still the leading screen-based behaviour. So with this massive exposure even small effects of TV viewing on health have the potential to impact health outcomes at a population level.

Why did you choose to focus on this particular demographic age group? Would you expect the results to be replicated across all age groups?

This work is part of a larger, international study (the ISCOLE study), so the 9-11 year old age range was selected for reasons independent of this study alone. However, the 9-11 year old age range represents a time in children's lives just prior to many of the changes that we expect to occur, in terms of lifestyle behaviours, as they progress through adolescence. We know that TV time tends to increase from pre-school to school-age, after which time it remains relatively stable through adolescence. I think that studying school-aged children allows us to better understand TV viewing habits that are relatively stable, and at a time when it's still easy to intervene in children's lives. The deleterious effects of screen-based media, including TV viewing, have been observed throughout childhood - including the early years (ages 0-4), school-age (ages 5-11) and adolescence (ages 12-17). However, patterns of media use do change over time and the way in which screen-based media is used also changes (i.e. TV program content differs from pre-school to adolescence). Combine this with the changes that occur in children's autonomy and self-awareness, and it may be that the mechanisms behind the association between TV viewing and health outcomes in children differ depending on age, even if the observed effects are similar.

Were you surprised that obese children ate more fruit and vegetables when watching television compared to the healthy weight and overweight children?

Yes, absolutely. We had hypothesized that children with obesity would report a more unhealthy diet while watching TV, as compared to children without obesity. I think it's important to note that this data is cross-sectional and doesn't allow us to infer the temporal sequence of events – so we don’t know which came first, the obesity or the higher frequency of consumption. Of course children with obesity in this sample reported watching more TV in general, and so this would provide them with more frequent opportunities to eat in front of the TV. Typically when we think of eating during TV viewing, we think of snacking and junk food, but we forget that the TV is often on during dinner time. I think a reasonable explanation for the finding with fruits and vegetables is that the children with obesity in our sample may have been eating more meals while watching TV, which would include fruits and vegetables as well as other foods. We only collected data on the frequency of consumption, but we know that eating in front of a screen tends to lead to over-consumption through larger portion sizes. If this is the case, there is still grounds for concern regarding frequent co-consumption of foods which are eaten alongside fruits and vegetables as a part of meals. Of course, this is speculation and answering this question would require further investigation with different study designs.

How do you the findings from this study affect future advice or public health messages in this area?

Are you planning any follow up research in this area to further?

Yes, we’ve since published some work on the mechanisms behind the association between having a TV in the bedroom and obesity in both Canadian and American children. It seems that in girls, TV viewing is an important mediator in this association, independent of physical activity, diet, or sleep, while in boys confounding factors such as SES play a larger role. We’ve also shown in the same sample of Canadian children, that TV viewing is more strongly associated with diet patterns than is overall sedentary time. This provides further evidence for the notion that the type of sedentary behaviour is important to consider, rather than just the total amount of sedentary time. It’s still early in my scientific career, so I hope to have the opportunity to investigate issues like this in more detail in the future!

Photo with thanks to Personal Creations, reproduced under a CC license.