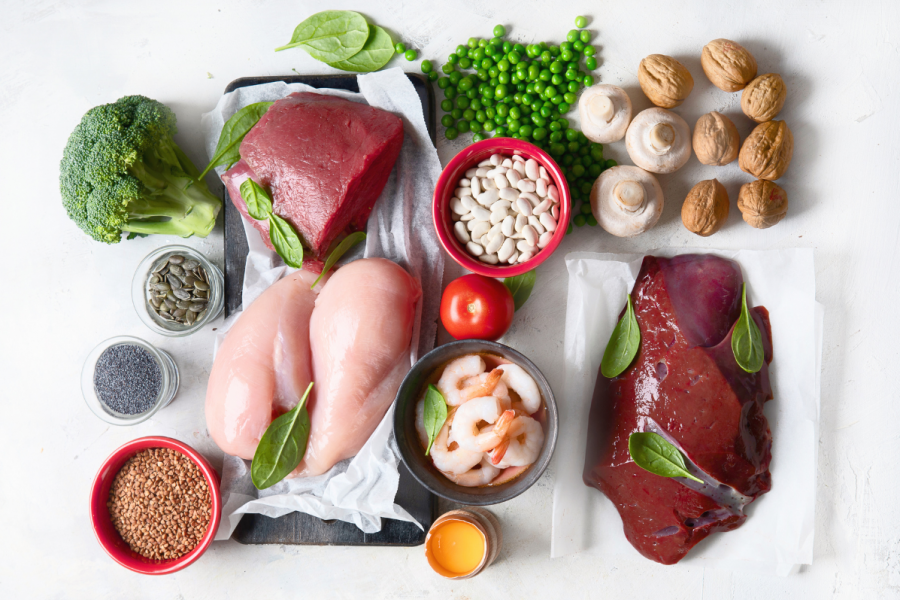 The Paper of the Month for March is from Public Health Nutrition and is entitled ‘Geographical variation and temporal trend in anemia among children aged 6–59 months in low- and middle-income countries during 2000–2018: forecasting the 2030 SDG target' by Md. Mehedi Hasan, Ricardo J Soares Magalhaes, Saifuddin Ahmed, Sonia Pervin, Md. Tariqujjaman, Yaqoot Fatima and Abdullah A Mamun.

Anemia or low hemoglobin concentration in the blood is a serious public health problem, affecting one-fourth of the global population. Children under five years of age carry the highest toll of this burden. Approximately 145 thousand children die per year worldwide due to nutritional deficiencies including iron-deficiency anemia. Therefore, wiping out of anemia can save avoidable child deaths.

Unlike other malnutrition, childhood anemia- being a giant component of malnutrition- received less attention in global nutrition targets with no explicit feature in the World Health Assembly. However, ending all forms of malnutrition including anemia received special attention from global leaders and was included as a global target under the Sustainable Development Goals.

The elimination or reduction of anemia in children is critical for ensuring the best chance to start a healthy life. Several countries took numerous initiatives to fight against childhood anemia towards meeting the target of ending it by 2030. Awareness about anemia has also increased in the past few decades. However, the reduction rate of child anemia is not as fast as required to meet the target by 2030. Apart from this, the persistent inequalities in child anemia remain a big concern to wipe out this burden.

Our evaluation of the progress of reducing child anemia in 36 low- and middle-income countries reveals that the reduction rate of child anemia is not as fast as required to meet the target by 2030. During 2000-2018, Zimbabwe was at the top in reducing anemia while Burundi showed the highest increase of this burden. Nearly half of the countries studied were identified that are likely to face a severe burden of anemia as per the World Health Organization criteria (≥40% prevalence). More importantly, our evaluation showed all the countries studied will fail to achieve the target of ending child anemia by 2030 and are likely to leave with high disparities between sociodemographic subpopulations. These findings demonstrate the need for implementing interventions that more effectively target anemia in high-risk countries and populations within the countries. Scaling up current interventions including fortified and diversified dietary intake and disease control measures targeting the most vulnerable countries and populations within the countries might play an effective role towards meeting the global target of ending anemia.