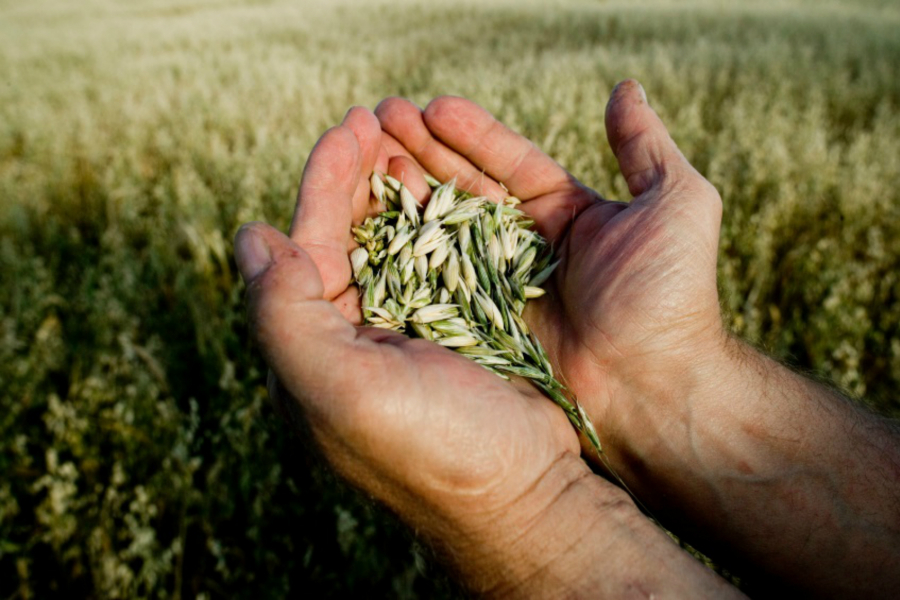 The situation before
The development of the concepts of Food Security and of Sustainability have run in parallel over the past 40 years or so. Food Security originally had three elements – Availability, Accessibility and Utilization. It was only after the food crisis of 2007-8 that a fourth component was added - that of Stability. This introduced a time dimension with the ability to withstand shocks to the food system caused by natural or man-made disasters.

Sustainable development also originally involved three aspects – Environment, Economic and Social. It is a systems approach to harness capital (natural, produced and social) for the welfare of present and future generations and incorporates issues such as land and natural resource conservation and development as well as the wider concerns of human development, including public health, nutrition education and standard of living.

Added value of the article
From Pillars to Pathways: We proposed to change the notion of the four food security dimensions from a portrayal as independent pillars of equal importance to a pathway of interacting elements with a time dimension (see Figure). Further, on the pathway model, we suggest that there is a feedback loop (not shown) whereby, if there is food security at the individual level, then human capital is made available for maintaining the upstream components of both food security and sustainability. (“A well-fed nation is a healthy nation is a productive and sustainable nation”). Food security and sustainability have overlapping and mutual concerns regarding sustainable agriculture, biodiversity and renewable natural resources. Thus, the two concepts of Food Security and Sustainability come together naturally, with the latter being considered as the long-term time (fifth) dimension of the former.

Challenges for the future:
Following the Rome Principles for Global Sustainable Food Security (SFS) 2009, we have suggested a list of possible indicators by which to monitor it and promote sustainable dietary patterns: for this the Mediterranean Diet is a particularly relevant case study. However, the real challenge is political rather than nutritional, since the benefits of sustainability are long-term and of little immediate electoral advantage. It also needs to be made more concrete and person-centered in order to be more acceptable and understandable. As Isatou Jallow has stated: “Political Will plus People’s Will equals Sustainable Will”. The task ahead is to build and integrate food security on the sustainability agenda and vice versa. The final common pathway for all these efforts is towards SFS and nutrition. Not all food secure diets are sustainable, but all sustainable diets are food secure.

To view the paper in full, please click here.