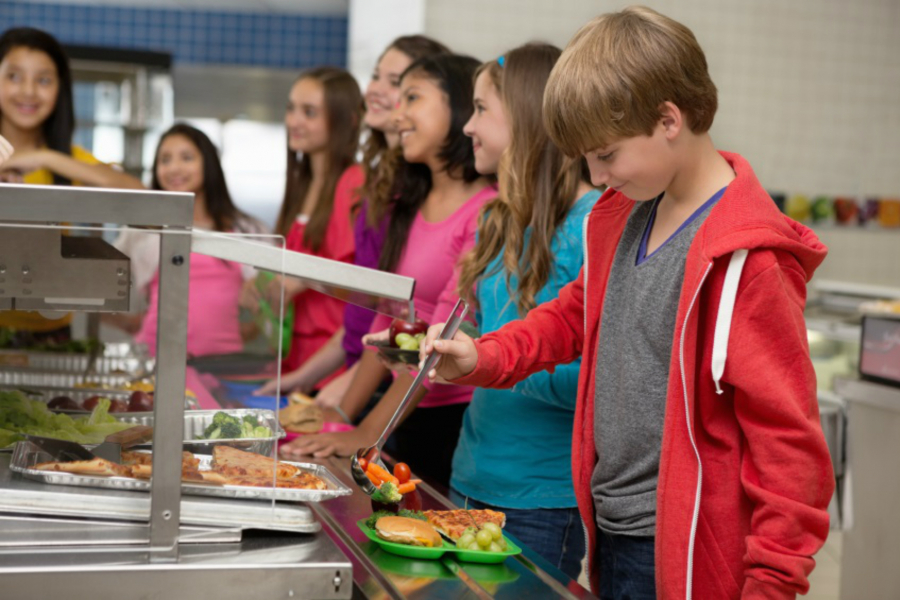 The cognitive performance of children has been associated with dietary quality in several studies. Children consume a considerable part of their daily energy intake during school hours. Thus, nutritional interventions in the school setting have the potential to improve the nutritional quality of children’s overall diet.

This month’s featured paper is from British Journal of Nutrition, and is entitled ’The effects of Nordic school meals on concentration and school performance in 8- to 11-year-old children in the OPUS School Meal Study: a cluster-randomised, controlled, cross-over trial’.  The research team, led by Dr. Louise Bergmann Sørensen (Department of Nutrition and Exercise, University of Copenhagen, DK), reports that nutritionally balanced school meals influenced school performance in 8- to 11-year-old children.

Eight-hundred and thirty-four children participated in the cross-over trial, in which a school meal program was compared with their usual packed lunch from home (control). The school meals were in line with the Nordic Nutrition Recommendations and based on Nordic foods such as cabbage, fish, nuts and berries. Each day the school meal programme provided a hot lunch meal and a midmorning and afternoon snack, which were prepared locally at each of the nine participating schools. Both study periods lasted approximately three months and the participating children’s performance in reading, math and attention was tested at baseline and at the end of each period.

The results showed that children’s reading performance improved more during the school meal period than during the control period. The children became faster at reading and showed better ability to understand the sentences. There was no effect on math or concentration performance, but the study showed a higher percentage of errors in the attention test at the end of the school meal period. A high error percentage generally indicates inattention and impulsivity. Thus, the immediate interpretation would be that the intervention had both beneficial and undesirable cognitive effects. However, a possible alternative hypothesis could be that the children became more efficient readers by scanning the sentences for the overall meaning, and that this was accompanied by less emphasis on the individual letters in the attention test, says Louise Bergmann Sørensen.
The dietary quality was improved by the intervention and this is a plausible explanation for the observed cognitive effects. However, several environmental factors may also have differed between the control and the intervention period, e.g. the children participation in the cooking of the school meals and teachers encouragement. The influence of these factors cannot be ruled out in this unblinded study.

The researchers conclude that serving nutritious school meals seems to influence cognitive abilities and school performance. This finding could have long-term perspectives for educational attainment and socioeconomic factors. However, the study’s noteworthy findings call for further investigation on the cognitive effects of dietary intake during school age.

(You can read a Q&A with the lead author, Louise Bergmann Sørensen, here)