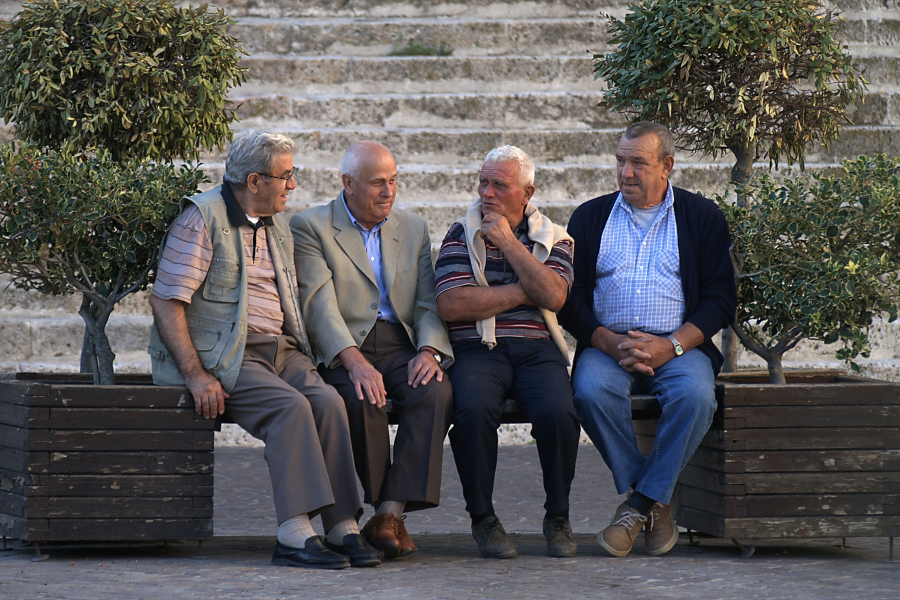 One of the most striking changes that we associate with ageing is the increasing development of frailty, which in later years can become so debilitating that it impacts on an individual’s ability to lead an independent life. This is a source of substantial stress for afflicted individuals and often places a considerable burden on relatives and healthcare providers alike. With the projected rise in the elderly population in future decades, the challenges faced by society of supporting frail elderly individuals are only set to increase. This sobering reality has helped focus efforts towards understanding the nutritional, physiological and molecular basis for the development of frailty in the elderly, with several notable advancements made in recent years.

Ageing is accompanied by a notable loss of muscle mass and represents a major component of the frailty that develops. While decreased physical activity in the elderly inevitably contributes to the gradual loss of muscle, evidence suggests that the decline in muscle size and strength starts to occur as early as our late-thirties. This highlights the likely existence of a biological factor for the loss of muscle mass, rather than the simplistic view that it is merely the sole consequence of a decline in physical activity in later life.

While many processes are now thought to contribute to the loss of muscle with advancing age, recent efforts have focussed on the ability of ingested protein to stimulate the maintenance of muscle tissue. Although debate still ensues about whether protein requirements for the elderly are higher than that for young adults, several lines of evidence suggest that the ability of digested protein to stimulate the growth of new muscle tissue is compromised in the elderly, a phenomenon that has been termed “anabolic resistance”. Whether this is due to a failure of the circulation to deliver dietary amino acids to muscle tissue, the inability of muscle to uptake amino acids, or something inherent within the muscle cell itself, remains unknown and is the active focus of a number of research groups.

Despite several questions remaining, our current understanding of the changes that occur with ageing have significant implications for the nutritional approaches that we employ to treat frailty in the elderly, and is the focus of the associated review article.

Photo with thanks to Gianluca Carnicella, Flickr, reproduced under a CC license.