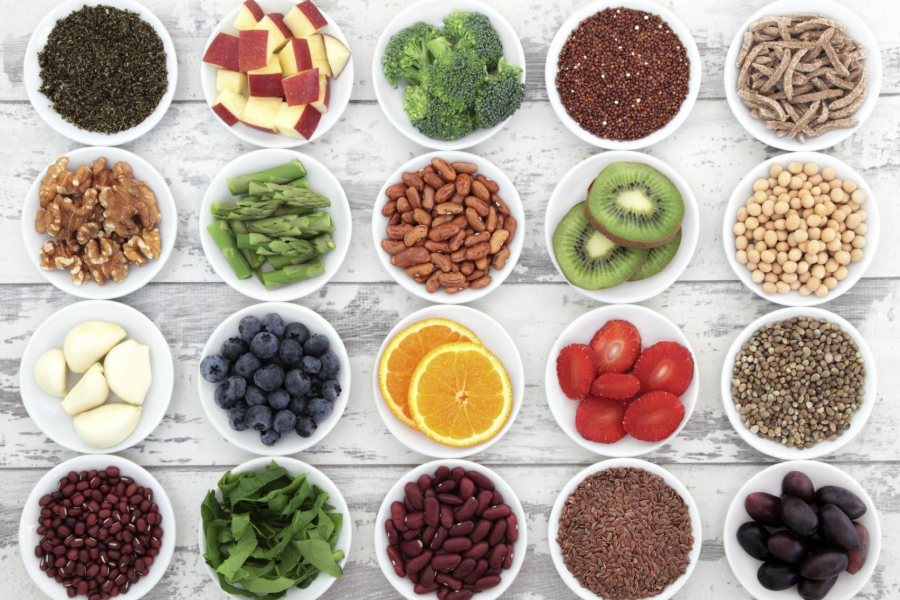 The Nutrition Society Paper of the Month for February is from Proceedings of the Nutrition Society and is entitled 'The long-term health of vegetarians and vegans'.  The study findings were presented at the 2015 Summer Conference on ‘The future of animal products in the human diet: health and environmental concerns’ during symposium three which focused on alternatives to meat.

Vegetarians are defined as people who do not eat any meat, poultry or fish. They may be sub-classified as lacto-ovo-vegetarians who eat dairy products and/or eggs and vegans who do not eat any animal products. Although vegetarians represent a small proportion of the global population, probably less than 10% overall, calls for a worldwide reduction in the consumption of animal products have meant that their long-term health is a matter of considerable interest.

Extensive research into the nutritional adequacy of vegetarian diets has shown that a well-planned vegetarian or vegan diet can supply all of the nutrients required for good health, but less is known about the long-term health of vegetarians and vegans. In our review paper we summarise the main findings from large cross-sectional and prospective cohort studies in western countries with a high proportion of vegetarian participants. The findings show that vegetarians have a lower prevalence of overweight and obesity and a lower risk of ischaemic heart disease compared with non-vegetarians from a similar background, whereas the data are equivocal for stroke. For cancer, there is some evidence that the risk for all cancer sites combined is slightly lower in vegetarians than in non-vegetarians, but findings for individual cancer sites are inconclusive. Vegetarians have also been found to have lower risks for diabetes, diverticular disease and eye cataract. Overall mortality is similar for vegetarians and comparable non-vegetarians, but vegetarian groups compare favourably with the general population.

In summary, the long-term health of vegetarians appears to be generally good, and for some diseases and medical conditions it may be better than that of comparable omnivores. Although more research is needed, particularly on the long-term health of vegans, the findings are enough to suggest that a reduction in the consumption of animal products, especially red and processed meats and high-fat dairy products, in developed and middle-income countries is likely to have a beneficial effect on public health whilst going some way towards addressing concerns over the environmental and economic consequences of a diet rich in meat and other animal foods.

"Although I have been prevented by outward circumstances from observing a strictly vegetarian diet, I have long been an adherent to the cause in principle. Besides agreeing with the aims of vegetarianism for aesthetic and moral reasons, it is my view that a vegetarian manner of living by its purely physical effect on the human temperament would most beneficially influence the lot of mankind.” - Albert Einstein, writing in a letter dated December 27, 1930 (Einstein Archive 46-756)