Is it safe to prevent vitamin D deficiency by oral intake of Vitamin D? | The Nutrition Society Skip to main content

Is it safe to prevent vitamin D deficiency by oral intake of Vitamin D? 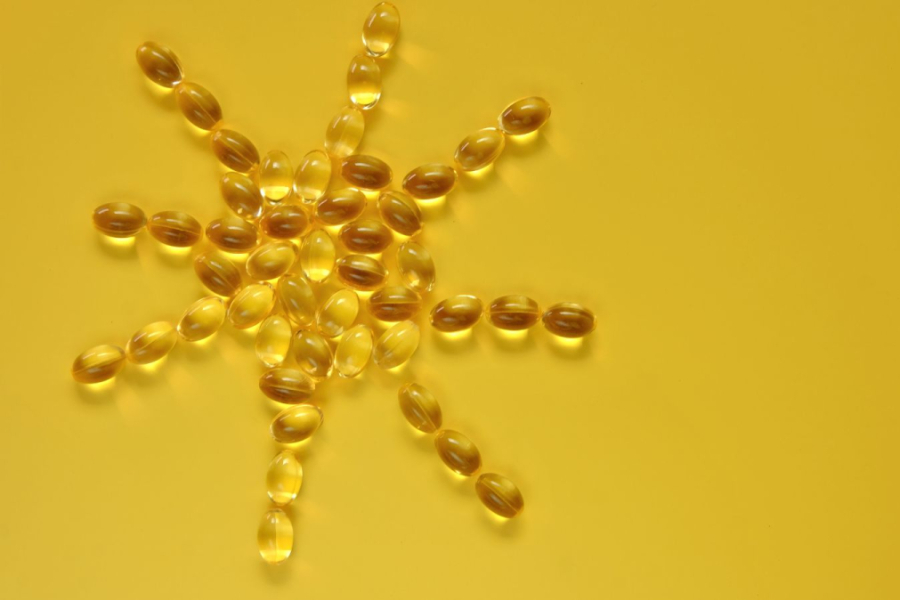 The Paper of the Month for August is from the Journal of Nutritional Science (JNS) and is entitled ‘Physiological significance of vitamin D produced in skin compared with oral vitamin D' by David R. Fraser.

It is curious that many animal experiments have been ignored, which described blood vessel pathology when vitamin D was fed in amounts that didn’t cause any apparent toxicity. Those studies were published 30 to 50 years ago, and since that time, measurements of the concentration of 25-hydroxy-vitamin D in blood, have revealed that low vitamin D status is very common in human populations around the world. Because vitamin D had been (mistakenly) characterised as a micronutrient, in the era when true micronutrients were being discovered, it seemed reasonable to advocate for increased oral intake of vitamin D to prevent and treat vitamin D deficiency. Although classical vitamin D toxicity from oral intake has been well described, and because the amount of oral vitamin D needed to prevent deficiency is well below that causing such toxicity, it has been assumed that supplying vitamin D by mouth is an entirely safe public health strategy.

A question about vitamin D physiology that seems not to have been asked: why is the amount of the specific vitamin D-binding protein (DBP) in blood so extraordinarily high in comparison to the amount of circulating vitamin D and its metabolites? In good vitamin D status, more than 95% of the DBP in blood does not have any vitamin D or its metabolites bound to it. The effect of such a huge surplus of DBP is to greatly limit the amount of 25-hydroxy-vitamin D in blood that could be floating free or be loosely bound to other proteins. This prevents 25-hydroxy-vitamin D from diffusing into cells, except in tiny amounts. Because of the vast excess of DBP, any of this metabolite that accidentally entered cells would be rapidly induced to leave and re-associate with extracellular DBP. There is much evidence that 25-hydroxy-vitamin D is a potent cytotoxic substance. Therefore, the excess DBP is not only a vehicle for transporting the fat-soluble vitamin D metabolites around the body, but it also limits their uncontrolled, and potentially toxic, entry into cells.

Alas, supplying vitamin D by mouth, circumvents some of this protective action of DBP against a cytotoxic action of 25-hydroxyvitamin D. If this metabolite were to be incorporated into circulating lipoproteins, then it would enter cells when those lipoproteins are delivering fatty acids, and nothing would then prevent its cytotoxic action. The uptake of lipoproteins by vascular endothelial cells would explain how 25-hydroxyvitamin D could cause vascular toxicity in animals when vitamin D is supplied by mouth. Are rats, mice, rabbits, pigs and non-human primates really responding to oral vitamin D in a way that would not apply to humans? Would it not be wise to re-evaluate whether dietary supplementation of human populations with vitamin D might cause some long-term pathological action in large blood vessels?