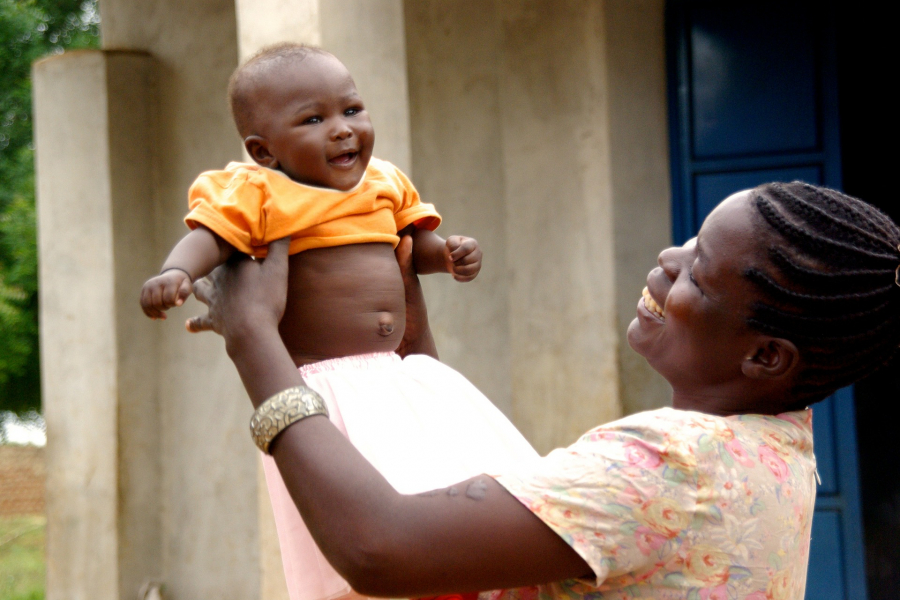 The WHO in its European Food and Nutrition Action Plan has identified non-communicable disease (cardiovascular disease, metabolic disease, cancer etc.) as the leading cause of disability and death. The WHO also recognises that a key driver of NCD risk is the double burden of malnutrition, the simultaneous challenge of overweight and obesity coupled with nutrient deficiencies, now common across the developed and developing world. There is a growing body of evidence describing the importance of early nutrition in the aetiology of the double burden. Inappropriate development or adaptation to an imbalanced diet during fetal development leaves the individual ill prepared to manage an energy dense diet in adulthood [1]. These ideas are encapsulated in the life course approach to nutrition, recognising that a balanced nutrient supply, from conception through to old age, is a key determinant of health.

Unfortunately, for many humans a balanced nutrient supply is difficult to achieve. Although advances in agriculture have increased the total food supply, there has also been an increase in the consumption of energy-dense but micronutrient poor diets. The once common deficiency syndromes caused by lack of a single nutrient are now replaced with obesity.  Understanding the nutrient interactions inherent in these complex high-energy diets is a new challenge for nutritional science.

This review considers the interactions between nutrients in the maternal diet and their influence on fetal development, with particular reference to energy metabolism, amino acids and the vitamins in the B group. At all stages in life, the flow through metabolic pathways is adjusted in response to changes in the diet so that the supply of nutrients supports growth and repair. In pregnancy, the situation is further complicated by the demands of the growing fetus. This means that there are interactions, not just between the components of the mother’s diet, but also with nutrients released by the mobilisation of her reserves. The flows of macronutrients through the pathways of intermediary metabolism also depend on an adequate supply of micronutrients. Without these essential cofactors, the flow through metabolic pathways can be severely compromised. It is possible to envisage situations where multiple mild deficiencies combine with an excess of energy to create an outcome that is just as damaging to fetal development as a diet deficient in a single component.

Nutrient interactions influence endocrine programming, organ development and the epigenetic programming of gene expression in the developing fetus.  Particularly exciting are the discoveries coming from the rapidly developing field of stem cell biology, revealing new links between cellular metabolism and differentiation.  Intermediary metabolites, such as α‐ketoglutarate, S-adenosyl methionine, and acetyl-CoA are all substrates for the modification of chromatin and are essential for the changes underlying the epigenetic regulation of gene expression.

Image with thanks to Pixabay, reproduced under a CC license.