How to measure mood in nutrition research 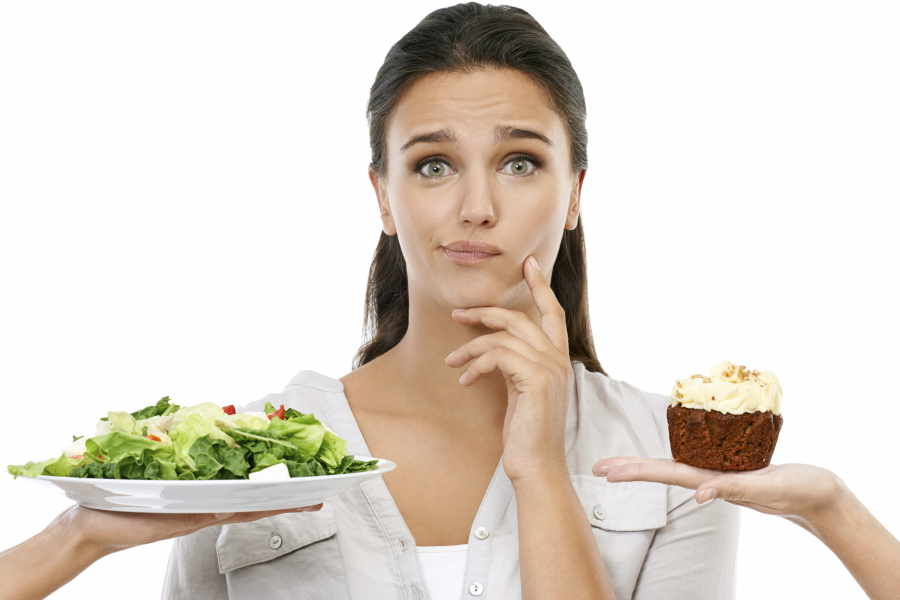 This month’s featured paper is from Nutrition Research Reviews and is entitled 'How to measure mood in nutrition research'.  Mood is widely assessed in nutrition research, usually with rating scales. We have been researching the effects of food on mood for over twenty years, which has led us to have concerns about how mood is measured, one result of which is this review; we have been working on it intermittently ever since.

From early on, we had serious concerns because the mood effects of food are often fragile and hard to replicate, yet many foodstuffs are marketed and consumed on the assumption that they affect mood, at least by being pleasurable, and perhaps also by having functional effects on the nervous system. One of the striking but hard to substantiate claims made repeatedly since the 1960s was that sugar has drug-like effects by artificially elevating mood, followed by a rebound ‘sugar blues’ requiring further consumption of sugar. Consequently, we have largely focused on sucrose in our research.

There are some basic problems with how mood is measured. The questionnaires used to rate mood have not always been shown to be sensitive to relatively rapid ‘transient’ changes in mood because they were designed to compare mood over different days or weeks, as in the study of depression. It is therefore possible that nutrition research often fails to detect mood effects of food that actually exist.

Another difficulty is that the use of different rating scales in different combinations, given at different times, in different experimental designs, propagates inconsistent and uncertain results. Mood rating can be affected by many aspects of an experiment other than the food given, and generally research participants should be blind to the experimental manipulation.

There are other more theoretical difficulties: It is commonly assumed that mood is what mood scales measure, most often arousal, and positive versus negative mood; It is also often assumed that rated mood is an unproblematic measure of experienced subjective mood, which is in turn related to underlying physiological condition. So for instance rating oneself aroused means you feel aroused and are aroused by measures such as skin conductance and heart rate. In reality, rated mood, phenomenological mood and physiological state are correlated with each other, but can vary separately and be affected by different causes. For instance, it is possible for mood ratings to change without there being an underlying conscious experience of change. As well as improving methods of rating mood, there is a need for a better theory of how mood and mood rating work. This review along with an earlier paper in Neuroscience and Biobehavioral Reviews is our attempt to improve practice in the assessment and understanding of mood in nutrition research.