The Eurasian lactase persistence variant LCT-13910 C/T is associated with vitamin D levels in individuals living at high latitude, more so than exposure to sunlight | The Nutrition Society Skip to main content

The Eurasian lactase persistence variant LCT-13910 C/T is associated with vitamin D levels in individuals living at high latitude, more so than exposure to sunlight 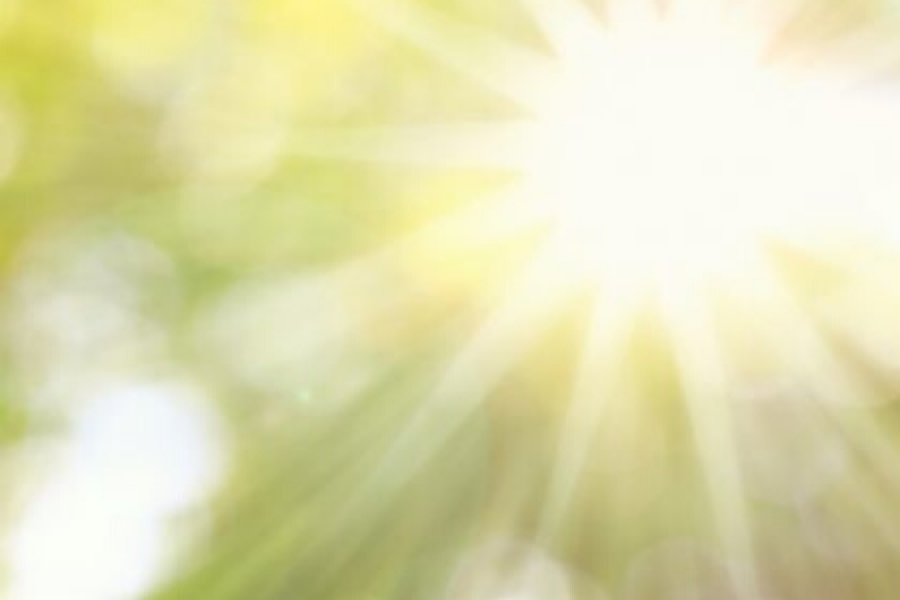 The Nutrition Society Paper of the Month for March is from the Journal of Nutritional Science and is entitled: The Eurasian lactase persistence variant LCT-13910 C/T is associated with vitamin D levels in individuals living at high latitude, more so than exposure to sunlight by Amir Moghaddam.

Although of Iranian descent, I have lived in Northern Europe for most of my adult life.  A curious thing happened during a family visit to Iran a few years back that got me thinking.  My 80-year-old father poured himself a glass of milk to have with his breakfast.  Iranian adults do not normally drink milk. So, I asked my father, when did you start drinking so much milk?  He replied that he picked up the habit from watching a television programme that advised adults to drink milk to get strong bones.  I thought the advice well-meaning but possibly inappropriate, given that the research on bone health would have been most likely performed on people of European origin.

I asked myself the question, shouldn’t vitamin D be plentiful and at saturated levels in sunny climates.  Having access to a database of laboratory results, I looked at average vitamin D levels in people living in Norway across the year and was not surprised to find seasonal variation.  I then split up the subjects according to their adult-type hypolactasia genotype, 13910 bases upstream of the lactase gene.  Healthy adults who carry CT or TT do not get malabsorption from lactose-rich foods, as lactase production is not switched off during childhood.  Adults with the evolutionary older and more common variant, CC, do switch off lactase production and consequently tolerate much less ingested lactose.  The rapid selection of the T allele in Northern Europeans (and Caucuses) has been an interplay between high latitude, sunlight, vitamin D, skin pigmentation and animal domestication.

What I found was that in Norway, where sunlight is limited most of the year, people without the T-allele, have significantly lower levels of vitamin D, even in UV-B rich summer months.  On the other hand, people with a T-allele had healthy vitamin D levels in summer months and not inappropriately low in winter months.  This fitted with the observations that Southern Europeans living in sunny Southern Europe tend to paradoxically have less vitamin D compared to North Europeans living in Northern Europe.  The easy conclusion was that lactase persistent adults were getting their vitamin D from drinking (vitamin D supplemented) milk at levels much higher than human skin can make in sunny climates.  As in most evolutionary processes, that conclusion is too simple since milk is also rich in vitamin B12, yet people with a T-allele had significantly lower levels of vitamin B12.  There may simply be other genetic or epigenetic effects associated with the lactase persistence allele that we have yet to discover.  This also implies that many positive and negative findings of skeletal and extraskeletal health effects of vitamin D should be re-analysed with a view that the study subjects should have been stratified.  So, the advice to my dad, expose yourself to the sun in moderation and preferably not at midday, get your calcium from yogurt, cheese and whole foods and if milk makes you bloated, it is best not to drink it.

Interested in the link between Vitamin D and the current COVID-19 Pandemic?