Estimating children’s food portion sizes: does it make a difference whether the evaluator is a parent or an early educator? 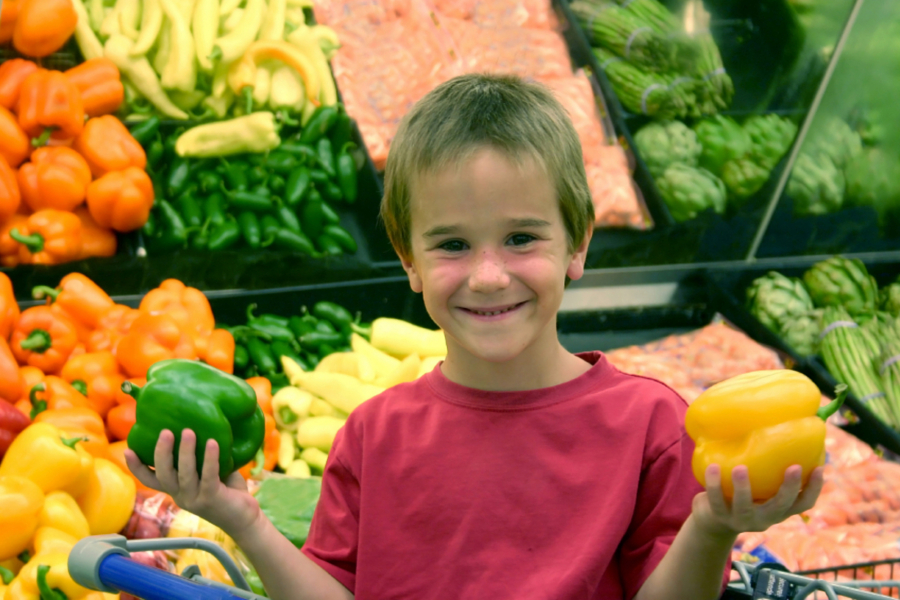 The Nutrition Society Paper of the Month for March is from the Journal of Nutritional Science and is titled 'Estimating children’s food portion sizes: does it make a difference whether the evaluator is a parent or an early educator?' by authors Kaija Nissinen, Liisa Korkalo, Henna Vepsäläinen, Päivi Mäkiranta, Leena Koivusilta, Eva Roos and Maijaliisa Erkkola.

Collecting information about dietary intake is challenging. Dietary recall, food diaries and food frequency questionnaires all have their limitations, not least because of the challenges of estimating portion sizes. Accurate portion size estimation is essential for the reliable assessment of food and nutrient intake. Weighing portions is considered the most accurate method of evaluating their size, but doing so is experienced as a burden. Weighing is time-consuming and inconvenient for respondents and requires a high level of cooperation.  Using photographs of food is respondent-friendly, convenient and cheap and, at the same time, a valid method of estimating portion sizes.

In the DAGIS Study, we collected food record data from three- to six-year old children who attend preschool. Before the study, we developed a food picture book representing foods typically eaten by Finnish children in different portion sizes to be used by both their parents and early educators. The early educators in particular are time-constrained during meal times as they not only oversee the eating but also have a pedagogical approach to organizing the serving of food, the children’s behaviour at the table, etc. Recording the foods eaten on a paper form is an additional task. The food picture book was designed to help make portion size estimation as easy as possible, without compromising accuracy.

In the paper of the month, we describe the assessment of the accuracy of the estimations with the help of the food picture book in general and any differences in accuracy between parents and early educators.

The accuracy of portion size estimations between parents and early educators was mostly similar. Gaining a reliable picture of children’s food intake does not depend on whether the evaluator is a parent or an early educator. There were some significant differences in the estimations of warm vegetables, berries, fresh fruit and pastries but the under- and overestimations were so small that they have no relevance in practice. However, it is worth noting that we relied on visual perception in our method. This meant that participants were asked to make direct comparisons between food shown on a plate and food in a photograph. Further research is needed using different study designs. In general, the food picture book was found to be a useful aid for the estimation of food portion sizes. The proportion of correct estimations was high: 75% of all estimations.