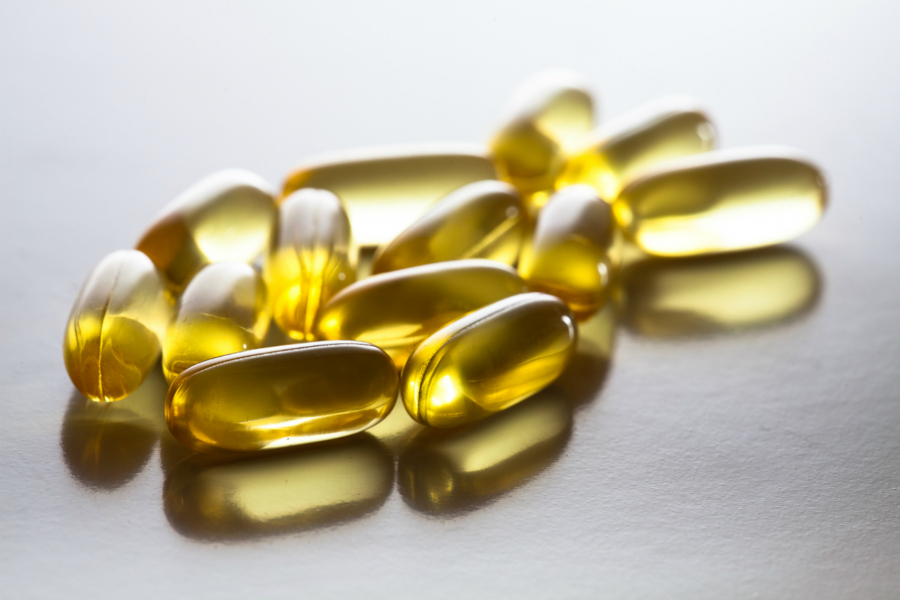 The “Developmental Origins of Health and Disease” (DOHaD) hypothesis first proposed by David Barker states that many chronic diseases such as diabetes and cardiovascular disease have origins during fetal development. Altered nutrition, exposure to environmental chemicals, drugs, infections, or stress during pregnancy may affect the health of the child later in life. A number of studies have examined whether supplementing pregnant women with omega-3 fatty acids from fish oils affects the health of the child. We and others have previously shown that fish oil supplementation during pregnancy increased blood levels of omega-3 fatty acids and immune function of the baby.

We examined whether supplementing with omega-3 fatty acids during pregnancy would increase SPM levels in the baby and whether benefits would be sustained to 12 years of age. Our study recruited 93 pregnant women who were predisposed to allergic diseases and randomised them to daily omega-3 fatty acids or a control from 20 weeks of pregnancy until delivery. Relative to the control group, children whose mothers were supplemented with omega-3 fatty acids had significantly increased blood SPM levels at birth but were not different from controls at 12 years of age. Our findings add significantly to the very limited literature on these anti-inflammatory compounds in humans, particularly in children. Our results show omega-3 fatty acid supplementation during pregnancy increases blood levels of SPM in the child at birth. Pregnancy is associated with varying degrees of inflammation in the mother and elevated SPMs in the baby during pregnancy may provide a means to counter damaging inflammatory responses in the baby. Our study adds new knowledge on the benefits of omega-3 fatty acid supplementation during pregnancy. Further studies with a larger sample size and different ethnicities are needed to examine whether increased blood SPM in early life lead to longer-term health benefits in the children.