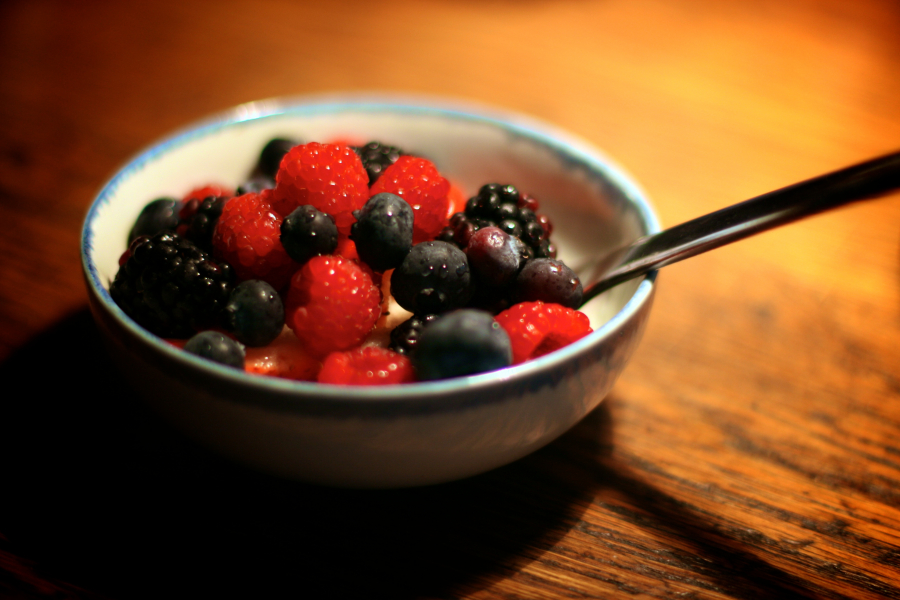 The Nutrition Society Paper of the Month for September is from Public Health Nutrition and is entitled 'Effect of breakfast omission and consumption on energy intake and physical activity in adolescent girls: a randomised controlled trial'.

‘Breakfast is the most important meal of the day’ is a well-known saying, but the literature on breakfast and health is dominated by cross-sectional data that cannot infer causality. The potential problem of skipping breakfast is of particular relevance to adolescent girls, as breakfast consumption frequency declines between childhood and adolescence and is lower in girls than boys. In large diverse samples of young people and adults, including adolescent girls, more frequent breakfast consumption is associated with lower risk of overweight and obesity. This association may be explained by higher energy intakes, lower energy expenditures, or a combination of the two in individuals who skip breakfast. The present study was the first to examine the causal nature of these links in adolescent girls by focusing on both sides of the energy balance equation. Specifically, we used an acute randomised, cross-over design, to compare the effect of three consecutive weekdays of breakfast omission with standardised breakfast consumption on free-living energy intake and physical activity (i.e. the most modifiable component of energy expenditure) in girls aged 11 to 15 years.

Photo with thanks to Eric Norris, Flickr, reproduced under a CC license.