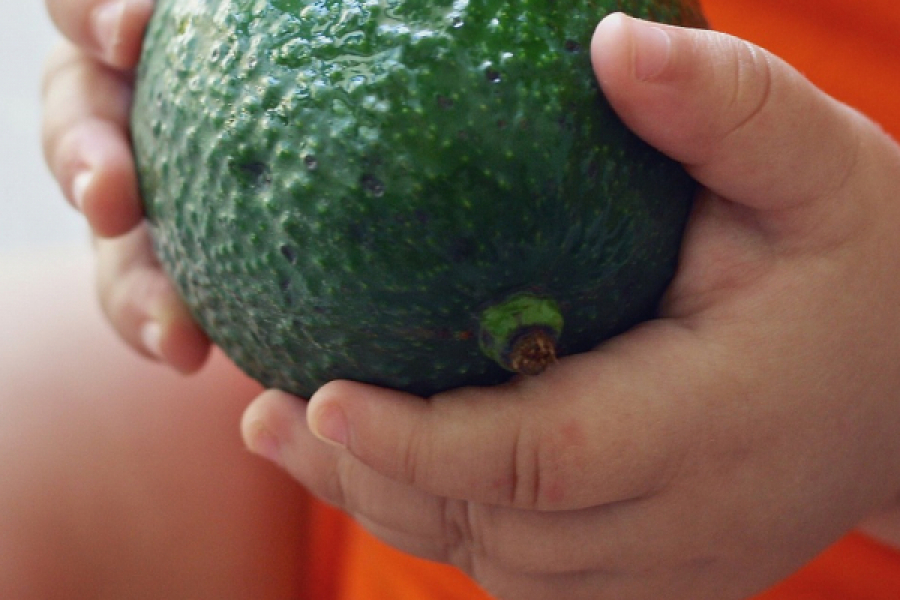 The  Paper of the Month for May is from Nutritional Research Reviews and is entitled ‘Early-life programming of adipose tissue’ by Ericka Moreno-Mendez, Saray Quintero-Fabian, Cristina Fernandez-Mejia and Maria-Luisa Lazo-de-la-Vega-Monroy.

Obesity is a medical condition in which the excess of fat is accumulated in the body, leading to adipose tissue dysfunction. The prevalence of obesity around the world has increased alarmingly, particularly in children and adolescents, together with increased risk for emerging co-morbidities previously considered to be “adult” diseases, (e.g. diabetes, metabolic syndrome). According to the WHO, if current trends continue, the number of overweight infants and young children globally will increase to 70 million by 2025 (1).

In the present review, we documented the effect of diverse perinatal environmental factors which, according to clinical and basic science studies, may play a role in obesity programming. Importantly, we point out that the adipose tissue is a prime target to metabolic programming during early life, meaning the mother’s environment is a crucial element in determining obesity in early postnatal life and adulthood of her offspring. This evidence supports the developmental origins of health and disease concept (DOHaD), which proposes that environmental influences during critical periods of life of the fetus/neonate may affect the ability to modulate metabolism in the long-term, programming the body for an increased risk for metabolic disease during adulthood.

We delve into the critical periods of adipose tissue development: gestational and early postnatal life; and on the mechanisms studied to date by which nutritional, hormonal, epigenetic, and microbiome disruptions in the homeostatic system affect the ability to regulate body weight after birth, resulting in obesity. As well we discuss how impaired adipose tissue development drives to a vicious cycle, as females born from women with obesity have increased risk to develop obesity and give birth to subsequent generations with this condition, leading to a transgenerational programming for chronic diseases.

There are still several questions to answer in the field, such as the role of specific macro and micronutrients during these sensitive periods, and the exact molecular mechanisms that lead to fetal and neonatal adiposity. Expanding the knowledge of the factors and mechanisms that alter adipose tissue programming is relevant, as pregnancy and early infancy are two critical windows of opportunity during which parents are most willing to adopt lifestyle changes. Furthermore, these changes have important public health implications, which will translate into significant health implications through multiple generations.

Interested in how nutrition during pregnancy influences later health?  Register for this pre-recorded webinar here