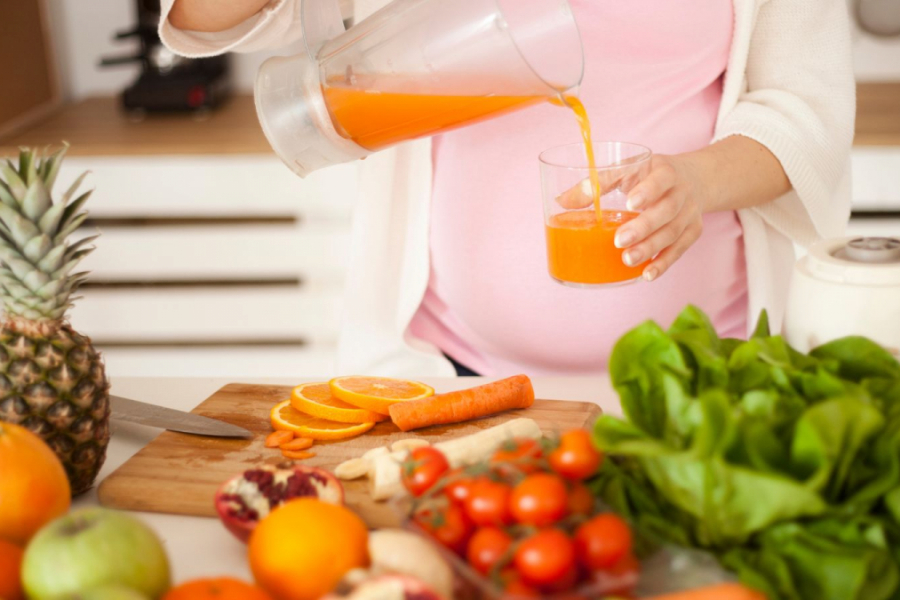 The Paper of the Month for June is from the British Journal of Nutrition and is entitled ‘Infant iodine status and associations with maternal iodine nutrition, breastfeeding status and thyroid function' by Synnøve Næss, Inger Aakre, Tor A. Strand, Lisbeth Dahl, Marian Kjellevold, Ann-Elin Meling Stokland, Bjørn Gunnar Nedrebø and Maria Wik Markhus.

Iodine is an essential micronutrient for humans throughout life due to its need for the production of the thyroid hormones. The nutrient is particularly important during pregnancy and in the first year of life, as the thyroid hormones are essential for growth and normal development of the brain and nervous system of the foetus and young children. Currently, iodine deficiency is one of the most common nutritional disorders globally. Furthermore, the World Health Organization has declared iodine deficiency as the single most important cause of preventable brain damage in foetuses and infants.

During the last decade, countries in Europe have reported iodine deficiency among several population groups, including pregnant and lactating women. But what about iodine status among the smallest children? To date, few studies have measured iodine status in infants during the first year of life.

The findings of this study demonstrate that breastfed infants are at risk of iodine deficiency in the first months of life as a consequence of maternal iodine deficiency. Awareness of promoting adequate iodine nutrition for lactating women should be prioritised to secure sufficient iodine intake for mothers and, subsequently, their infants.