Do your genes determine whether coffee is good or bad for you? 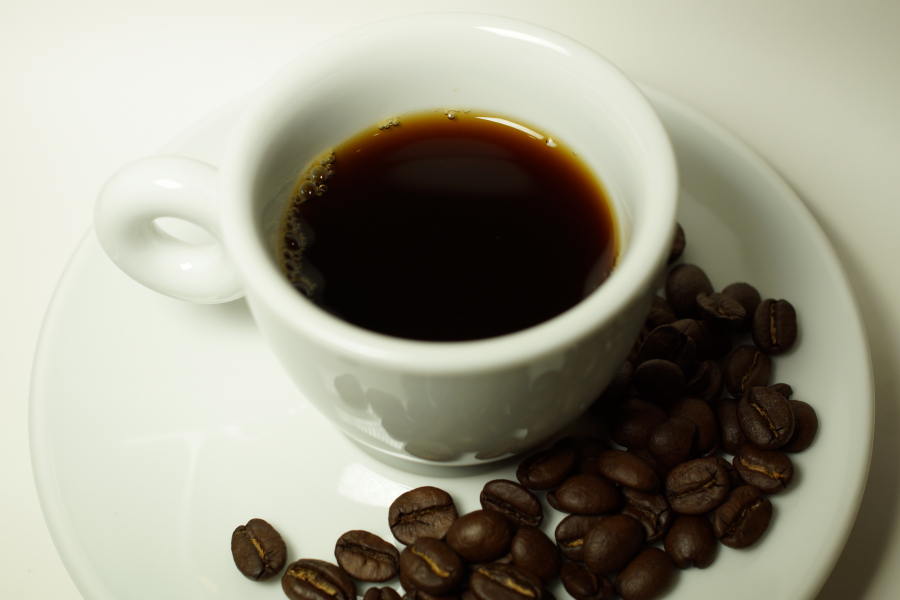 The Paper of the Month for June is from the British Journal of Nutrition and is entitled 'Postprandial glycaemic and lipaemic responses to chronic coffee consumption may be modulated by CYP1A2 polymorphisms'. Authors: Tracey M. Robertson, Michael N. Clifford, Simon Penson, Peter Williams and M. Denise Robertson

It has often been reported that people who drink coffee are less likely to develop type 2 diabetes (T2D), however a causal link has never been found. Indeed, in apparent contradiction to the epidemiology, many studies have reported an increase in the postprandial glucose response following acute coffee consumption. There are many confounding factors to the epidemiological data, including the type of coffee, how it is prepared and consumed, and changes to an individual’s coffee drinking patterns over time. One that we were interested in was the potential effect of variation in the rate that individuals metabolise caffeine.  The CYP1A2 gene codes for the CYP1A2 enzyme, which is responsible for caffeine metabolism in the liver. A particular single nucleotide polymorphism (SNP) in this gene is a major contributory factor in determining how quickly a person metabolises caffeine. People who have the C allele of this SNP are classed as being “slow” caffeine metabolisers whereas those who don’t are classed as “fast” caffeine metabolisers. Associations have previously been reported between carriers of the C allele of this SNP (the “slow” caffeine metabolisers) and increased risk of impaired fasting glucose.

In this study, we examined the effects of 12 weeks of coffee drinking on various markers of glucose and lipid metabolism in 19 healthy, coffee-naïve participants, with further analysis examining differences in response between the “fast” and “slow” caffeine metabolisers in the group. A control group of 8 remained caffeine-free for 12 weeks. We observed no overall effect of the coffee-drinking intervention on our study group, however when we performed the subgroup analysis we found significant differences between the “fast” and “slow” caffeine metabolisers. Interestingly, our “slow” caffeine metaboliser participants had higher fasted and postprandial glucose and higher fasted non-esterified fatty acids (NEFA) at baseline than the “fast” metabolisers, suggesting a less healthy metabolic state in this group of people as high fasted glucose and NEFA are associated with development of T2D. After the intervention we observed a reduction in postprandial glucose response but reduced NEFA suppression in the “slow” metabolisers, with the opposite response observed in the “fast” metabolisers. Lipids, in the form of NEFA, are the body’s main source of energy in the fasted state, however insulin, produced in response to a meal, suppresses circulating NEFA levels in healthy individuals as the body swaps to using the ingested carbohydrates for energy. The reduced NEFA suppression observed in the “slow” metabolisers suggests reduced insulin sensitivity in this group as a response to coffee drinking.

This is the first study to examine the longer-term effects of coffee drinking on glucose and lipid metabolism in healthy coffee-naïve individuals. It is also the first to test the modulatory effect of the rs762551 SNP on an individual’s metabolic response to regular coffee drinking. We have shown not only that the “fast” and “slow” caffeine metaboliser subgroups responded differently to the intervention, but also that regular coffee consumption resulted in both negative and positive metabolic changes in both subgroups. Further research is clearly required before any recommendation is made with regard to coffee drinking and diabetes prevention.