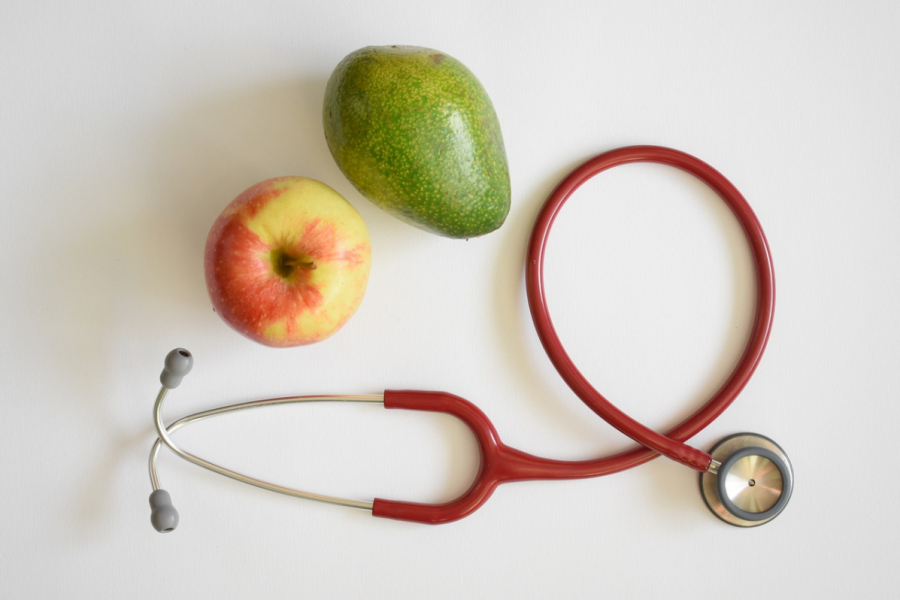 The Nutrition Society Paper of the Month for August is from Proceedings of the Nutrition Society and is entitled ‘Different physiological mechanisms underlie an adverse cardiovascular disease risk profile in men and women’ by Authors Alan Fappi and Bettina Mittendorfer.

In our review, we point out certain aspects of metabolism that are different in men and women that could explain why men and women have different risks for developing cardiovascular diseases (CVD) throughout their lives. Cardiovascular diseases, mainly ischemic heart disease and stroke, affect approximately 30% of older (≥65 years) adults and are the leading causes of mortality (>25% of all deaths) worldwide. Being obese is a major risk factor for CVD because obesity can cause metabolic abnormalities, including insulin resistance, type 2 diabetes (T2D), atherosclerotic dyslipidemia, endothelial dysfunction and hypertension, that represent the earliest detectable metabolic and vascular defects in the progression from being healthy to having diabetes and/or CVD. These abnormalities are captured clinically in the Metabolic Syndrome (defined as a combination of 3 or more of the following: high plasma glucose or triglycerides, low HDL-cholesterol, high blood pressure, and large waist).

Young and middle-aged women have a more beneficial CVD risk profile and a lower absolute risk for CVD than men. This has long been attributed to the protective effects of female sex hormones. However, it is now becoming clear that the metabolic differences in young and older women are more likely related to age and age-related changes in metabolism than those related to change in the sex hormone milieu. Moreover, even though the absolute risk of CVD is less in women than in men, the cardiovascular system in women is much more susceptible to metabolic abnormalities than in men.  Women have a 2-3 times greater relative risk of CVD associated with metabolic abnormalities, such as hyperglycemia and dyslipidaemia, than men. The big question therefore is: why? We suspect that high plasma concentrations of metabolic CVD risk factors (i.e. glucose and triglycerides) are static outcome measures of different physiological mechanisms that cause their increases.

Our main findings from reviewing the literature were that women, compared with men, are more sensitive to the effects of insulin on glucose metabolism and are less susceptible to the adverse effect of fatty acids on insulin action, presumably because they store more fatty acids in adipose. On the other hand, women are more susceptible to fructose-induced lipogenesis. Postprandial glucose metabolism is also different in men and women, possibly due to different gastric emptying rates. Moreover, hepatic and plasma lipid metabolism is markedly affected by sex and the observed metabolic differences depend on subjects’ adiposity and age. In addition, women’s, compared with men’s hearts rely more on fatty acids than glucose as fuel.

We conclude that sex-specific metabolic characteristics need to be considered when interpreting data and planning new studies to determine the mechanisms responsible for the observed sexual dimorphism in metabolism and CVD risk and to disentangle the effects of chronological and biological age on metabolism in women.