Dietary fibre - a review of the evidence 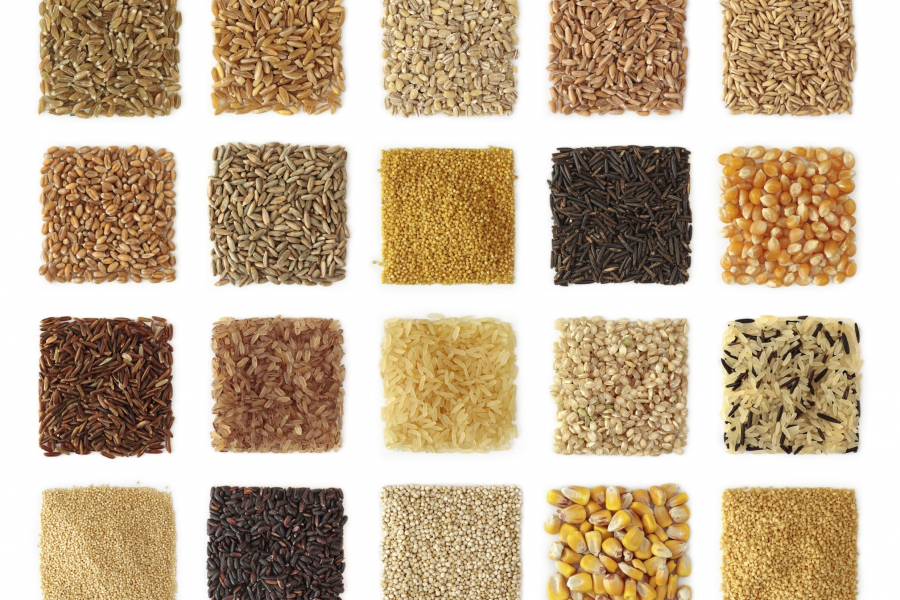 The Nutrition Society Paper of the Month for November is from Nutrition Research Reviews and is entitled ‘Dietary fibre in Europe: current state of knowledge on definitions, sources, recommendations, intakes and relationships to health’.

This review is based on the consistent scientific interest, over the past half century, in the physical properties and health effects of dietary fibre. While existing national surveys provided the groundwork for various recommendations on intake, the majority of them report only on dietary fibre as a whole, without distinguishing between different types of fibres. Today we know no two fibres are the same. National guidelines on the optimal amount of fibre to be consumed each day have also been developed based on this total fibre concept only. These guidelines vary between countries.

In this review, the authors approached the question of how much and which types of fibres are optimal to consume daily for improved health benefits to individuals. We assessed also the permitted health claims related to fibres in Europe. We also looked at the current existing knowledge on the effect of total dietary fibre and different fibre types on health in order to be able to provide the consumers with more detailed and specific intake advice. We looked into the methods used to estimate the fibre content of diets, the effects of different types of fibres, and the effects on digestive health reported in multiple studies. We concluded that there is generally a good scientific consensus, which is already a positive start for developing precise dietary guidelines regarding fibre intake. The research we reviewed assesses the effect of dietary fibres on conditions such as cardiovascular diseases, gastrointestinal health and some types of cancer. While some information exists on the specific fibre requirements of different age groups and the influence on some risks and conditions, in many countries, intake guidelines address the group of fibres in general. Next to that, the actual recorded intake is insufficient compared to the conclusions in scientific literature.

We suggest that national health agencies should provide more detailed advice on which specific food sources should be consumed to achieve the potential health benefits of fibres. This would make the optimal diet composition a much more feasible task for the general population and would increase the chances of successful prevention of diseases and reduce the risk of developing certain diet-related conditions.