Can nutritional intervention delay the passage of time? 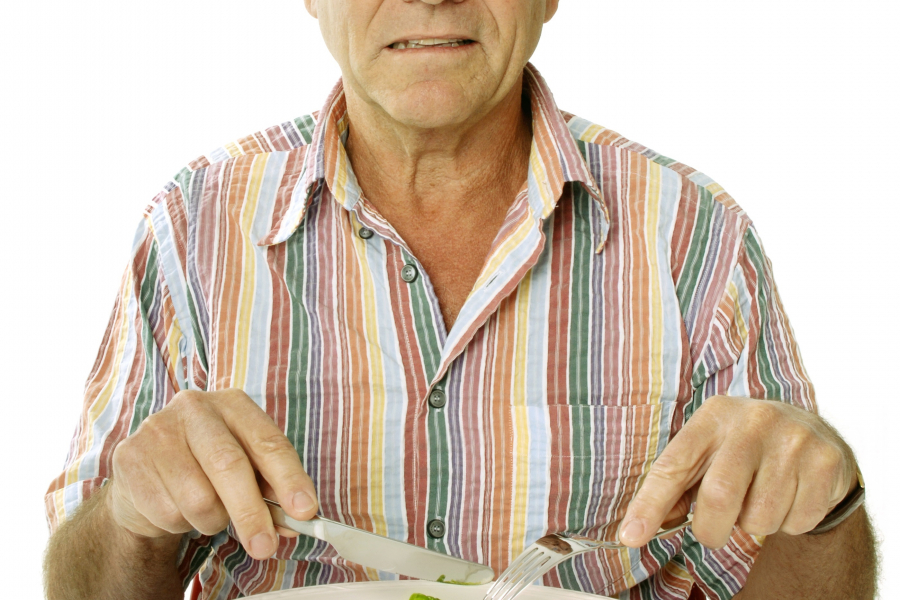 We have reviewed the scientific literature on this topic and summarize how energy restriction may affect the organism’s metabolism and hormonal status and how it may influence processes that have been linked to ageing.

We discuss which kinases (mTOR, AMPK), transcription factors (FoxOs, NFκB, Nrf2) and other proteins (PGC1α, sirtuins, IFG1) may contribute to these putatively rejuvenating changes but also mention the down-sides of reducing energy intake.

Apart from these negative effects, in humans life-long energy restriction is not very feasible. However, there are substances that -in part- mimic the effects of energy restriction without food intake having to be reduced. Some of these compounds such as resveratrol, lipoic acid and spermidine are consumed as part of our diet. Dietary supplementation of resveratrol, of which considerable amounts are found in red wine, increased the lifespan of flies, yeast and mice on a high fat diet. In cell culture experiments, resveratrol affected molecular targets similar to energy restriction. Because of these promising findings resveratrol has attracted considerable attention. However, in other longevity studies with flies and mice, resveratrol did not affect lifespan and there is a lack of long-term studies in humans.

Therefore, it remains unclear whether resveratrol supplementation would benefit humans although its toxicity appears low. Other putative energy restriction mimetics, for example, metformin and rapamycin are used as pharmaceutical drugs but rapamycin in particular can cause severe side effects such as immunosuppression and thus is not suitable for supplementation in healthy humans. So far, interesting energy restriction mimetic candidate substances have been identified and it is feasible that there are more bioactives with such properties to be found in different diets which merit further research.