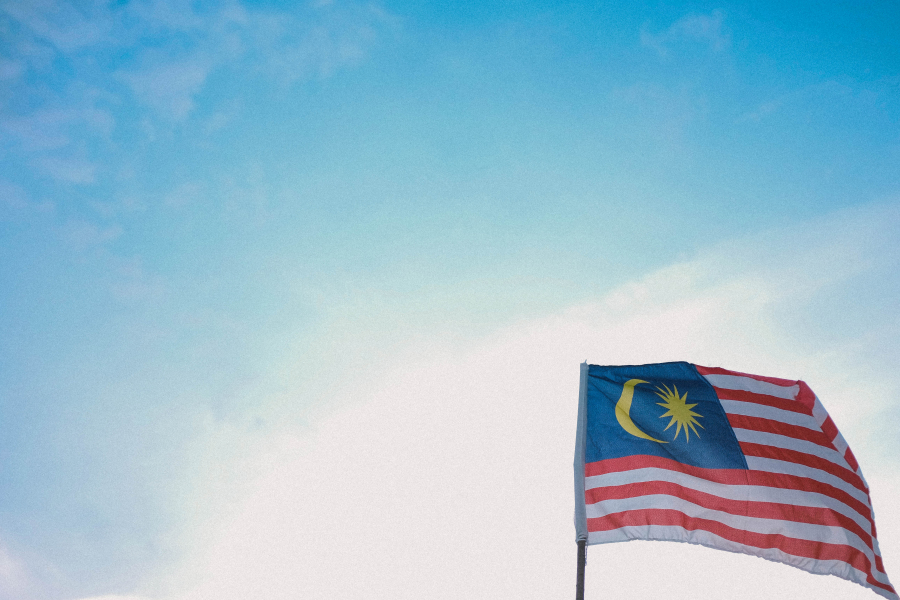 Tackling the food environment that fosters ‘unhealthy nutrition’ is an action priority for diet-related non-communicable diseases (NCDs) prevention, and generating healthy food policies is the responsibility of Government. These policies are more likely to bring about change if they are evidence-based and fully implemented. But how will Government know which policies are lacking? Are there gaps in policy implementation, compared to international best practices?

Our study prepared a report card for Malaysia using the Food-Environment Policy Index (Food-EPI), developed by the International Network for Food and Obesity/ NCD Research, Monitoring and Action Support (INFORMAS).We benchmarked the degree of implementation of 47 indicators related to food environment policies and infrastructure support for such policies in Malaysia. Our evidence gathering on relevant policies and activities involved 13 Government Ministries.This engagement was valuable, strengthening ownership by government stakeholders of the Food-EPI process. Components of the policy analysis were diverse covering food production, promotion, processing, trade and economic policies, marketing and retailing; as well as assessing infrastructure support for these policies.

Independent Malaysian public health experts undertook the policy analysis with rating against international best practice. Priority recommendations were generated to close critical gaps in policy implementation. Food-EPI findings were disseminated to the new Malaysian government, as well as other South East Asian stakeholders, to strengthen national and regional food policies that would promote healthier food behaviours. Notably, Food-EPI has now been implemented in 12 countries worldwide and another 12 countries are in progress, which could stimulate government commitments as part of the UN Decade of Action on Nutrition 2016-2025.

Our experts agreed on priority recommendations for government action, which were: restriction of unhealthy food marketing directed to children, in particular at children’s settings and media; mandatory nutrition labelling requirements for sodium, total sugar and added sugars, introducing calorie menu board labelling at fast food outlets; setting sodium targets for packaged foods; and investigating nutrient declaration regulations for added sugar and saturated fat for selected food groups. A red flag was raised about the issue of virtual 24-hr operating fast food restaurants and their zoning, which requires further investigation. A concern was their location near schools and in residential areas. Fiscal policies were discussed, with suggestions to introduce taxes on sugary drinks with revenues applied to promote healthy diets; and to investigate price rise in fruits and vegetables. Infrastructure support recommendations included sustainable funding for research and population nutrition promotion commensurate with the unhealthy dietary burden; optimising monitoring systems; and strengthening an open access public consultation process.

In a post-mortem survey, participants highlighted that “a diverse interaction between academia, non-governmental organisation representatives and government officials in a group discussion workshop was great!”. A public launch of a Technical Report on the Food-EPI findings on 23 July 2018 by the Deputy General of Public Health, Ministry of Health, generated wide media coverage in the local media. This interest generated heat in Putrajaya [Malaysia’s seat of Government], as very soon our new Prime Minister indicated that a Soda Tax Policy was on the cards!

Image wth thanks to Jalur Gemilang, Flickr, reproduced under a CC license.