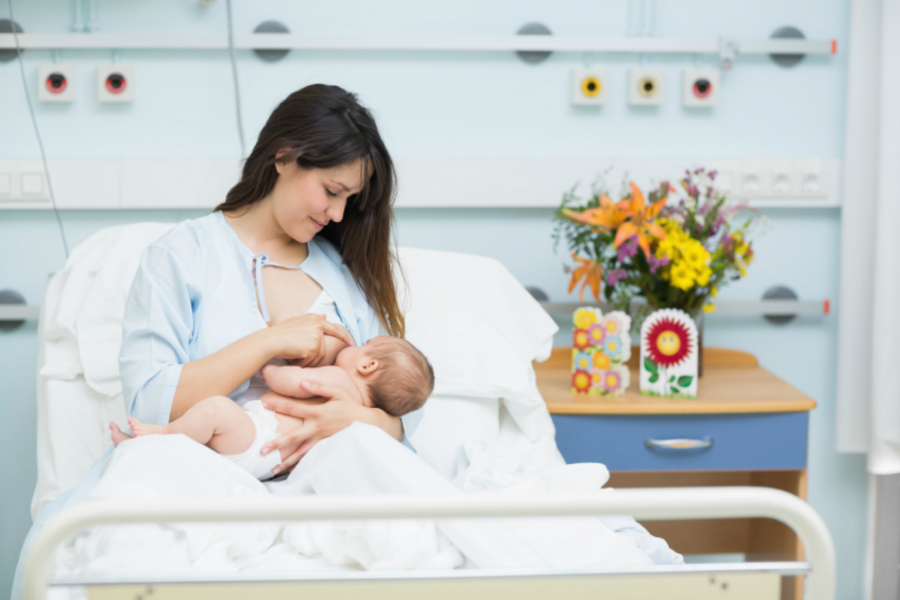 Breastfeeding provides many health benefits throughout infancy, and breastfeeding exclusively without any supplementary formula is associated with the greatest reduction in risk of infectious disease. In Indonesia, rates of morbidity and mortality from infectious disease are high, and although 96% of infants are breastfed, less than 40% are breastfed exclusively as recommended. Formula use is common, even during the first few days of the birth hospitalisation.

Working in collaboration with the University of California San Francisco, a team of researchers from the University of Indonesia and the University of Pelita Harapan used qualitative methods to query public health officials, hospital administrators, health care professionals and parents regarding facilitators and barriers to early exclusive breastfeeding in Indonesian hospitals. Semi-structured interviews with 54 participants were coded and analysed to explore attitudes, opinions and experiences regarding early breastfeeding support. After data analysis was complete, five themes had emerged that may represent barriers to exclusive breastfeeding in Indonesian hospitals.

First, while most health care professionals were aware of the benefits of breastfeeding, many reported having received little or no training regarding how to support breastfeeding in the early postpartum period. Second, while participants were aware of existing national legislation designed to reduce the marketing of formula during the birth hospitalisation, many said that formula companies continue to market aggressively to new parents and have an influence on parents and health care professionals both inside and outside of the hospital.

Third, participants of all types described infrastructural barriers that prevented successful exclusive breastfeeding, including lack of space to allow infants to room-in with their mothers and lack of privacy for mothers during early breastfeeding. Fourth, despite existing legislation designed to support breastfeeding, many hospital staff and administrators noted that compliance with legislation is variables and reported problems with the implementation of breastfeeding protocols and policies. Fifth, most participants noted that both staff and parents often worry about insufficient maternal milk supply and may perceive a need for formula even when a newborn is breastfeeding normally.

Taken together, these study results illustrate a wide variety of barriers to early exclusive breastfeeding in Indonesian hospitals. Addressing these barriers may require a comprehensive approach, such as the Baby Friendly Hospital Initiative (BFHI), in order to overcome habitual patterns of newborn supplementation. In light of the fact that almost all Indonesian mothers initiate at least some breastfeeding, a systematic approach to promoting exclusive breastfeeding such as BFHI could be a powerful approach to reducing formula use that might have a substantial beneficial impact on the health of Indonesian infants.