Are you getting enough ERGO in your food? | The Nutrition Society Skip to main content

Are you getting enough ERGO in your food? 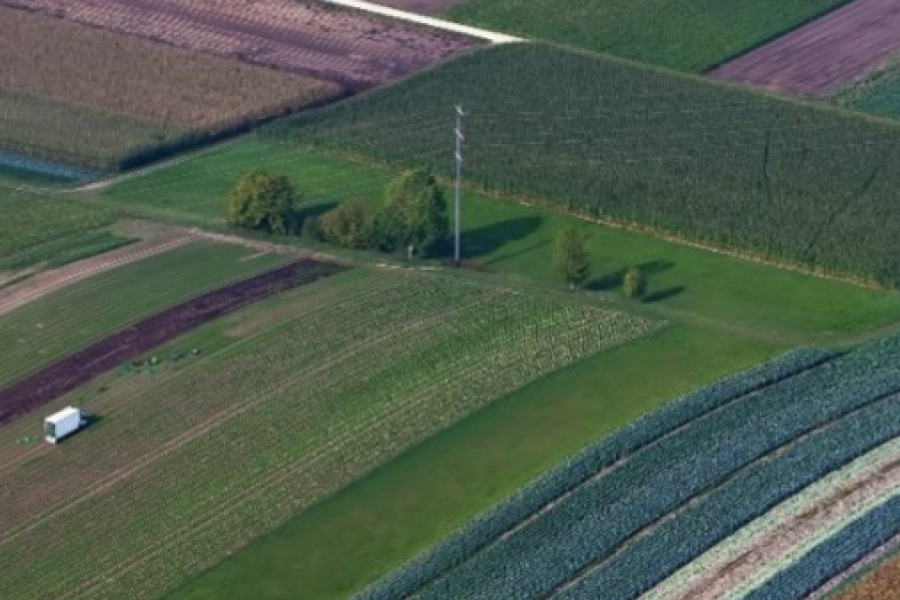 The Paper of the Month for February 2021 is from the Journal of Nutritional Science and entitled ‘Is ergothioneine a ‘longevity vitamin’ limited in the American diet?' by Robert B. Beelman, Michael D. Kalaras, Allen T. Phillips, John P. Richie Jr.

Ergothioneine (ERGO) is an amino acid with a unique chemical structure that makes it a strong and stable antioxidant and anti-inflammatory agent. These properties potentially make it very useful in mitigating some chronic diseases of ageing.

Humans produce a highly specific transport-protein for ERGO. This transporter rapidly moves ERGO from digested food into our red blood cells which transport it throughout the body where it is delivered to tissues that are under the most oxidative stress. ERGO is only produced by fungi and a few other microbes, and thus humans must obtain it from their diet.

Because of our long-standing interest in mushrooms at the Center for Plant and Mushroom Foods for Health at Penn State, we established that mushrooms are, by far, the leading dietary source of ERGO. However, because many people consume few, if any, mushrooms they need to obtain ERGO from other sources in their diet. Other studies have demonstrated much smaller amounts of ERGO are present throughout the food chain. Presumably, fungi in the soil produce ERGO which is then picked up by plants, and subsequently by animals (including humans) that consume those plants.

As research on ERGO has broadened, several highly respected scientists concluded that ERGO was so potentially important to human health that it should be classified as a vitamin. One even suggested the designation of a “longevity vitamin” based on the hypothesis that a shortage of ERGO in the diet would result in damaging long-term health outcomes that would be cumulative and lead to premature aging.

Utilising available published data, we calculated for five countries how much ERGO an average person consumed per day and found that it ranged from 1.1 mg in the U.S. up to 4.6 mg in Italy.  These data revealed a negative association between ERGO consumption and the incidence of mortality due to chronic neurological diseases of aging but a positive association with life expectancy. Thus, we became concerned that low ERGO consumption in the U.S. could be a significant long-term health problem. Mushroom consumption is relatively low in the typical American diet, so we directed our focus on how agricultural practices might be compromising ERGO content in the rest of the American diet.

One practice commonly employed in conventional agricultural practices is excessive tillage of the soil or plowing. This practice is known to disrupt mycorrhizal fungi that are in symbiotic association with the roots of plants and which we believe to be the original source of ERGO in non-mushroom foods. There is a growing interest among farmers in a movement called regenerative agriculture that is considered to be more sustainable by restoring the health of soils degraded by years of excessive tillage and overuse of chemical fertilizers and pesticides, etc. A primary hallmark of healthy soils is the abundance of microbes in the soil. Thus, we believe there may be a connection between the ERGO levels present in our food and the health of our soils. More research is needed to establish this connection which could determine the agricultural practices which would not only improve the health of our soils but our health as well by producing foods with more ERGO.