Are potatoes a healthy vegetable option for the cardiometabolic health of adolescent girls? | The Nutrition Society Skip to main content

Are potatoes a healthy vegetable option for the cardiometabolic health of adolescent girls? 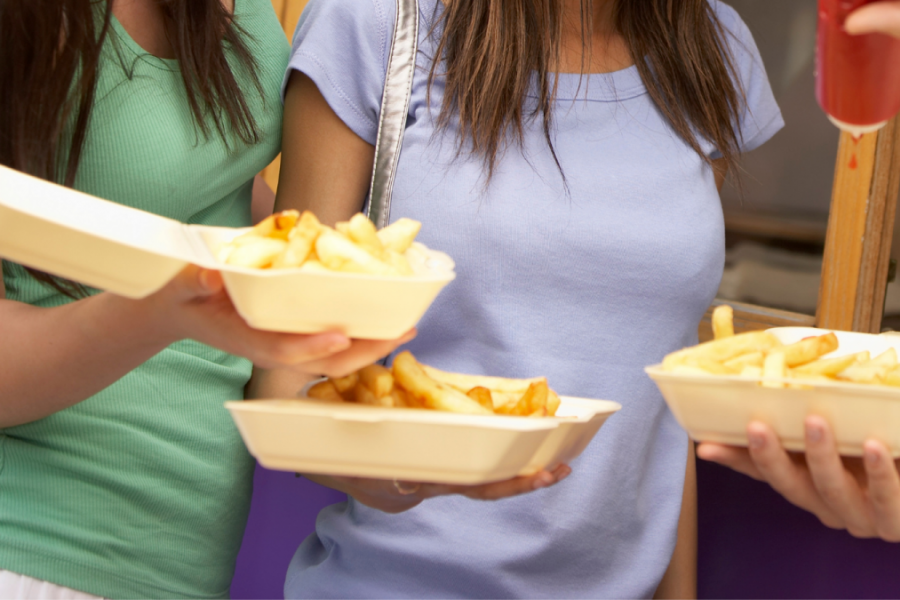 The Paper for the Month for October is from the British Journal of Nutrition and is entitled Potato consumption is not associated with elevated cardiometabolic risk in adolescent girls by Ioanna Yiannakou, Mengjie Yuan, R. Taylor Pickering, Martha R. Singer, Lynn L. Moore

Adolescence is a critical period for the evolution of cardiometabolic risk. Blood pressure, for example, rises steadily throughout childhood and adolescence. Adolescent girls in particular are at risk for gaining excess weight, and their risk of developing abnormal lipid or glucose levels continues to rise following puberty. Lifestyle factors, such as dietary patterns, influence the trajectories of these risk factors over time. Thus, dietary intakes are important determinants of the risk of becoming overweight or developing high blood pressure, impaired fasting glucose, or dyslipidemia by the end of adolescence.

According to some, potatoes represent about 30% of all vegetables consumed by children and adolescents in the US. Importantly, potatoes are a good source of some key nutrients, including fiber, vitamin C, B-vitamins, potassium, and magnesium, many of which have been linked with blood pressure and glucose-related outcomes. The 2020 Dietary Guidelines for Americans encourage the consumption of vegetables from all vegetable subgroups, including starchy vegetables like potatoes. Despite these guidelines, potato consumption is controversial. Some consider potatoes to be unhealthy as a result of the glycemic index of non-fried potatoes and the fat content of fried potatoes. Nonetheless, the evidence linking fried and non-fried potatoes with adverse health outcomes during childhood is limited.

In this study, we examined the association between potato consumption among White and Black girls during early adolescence and the risk of adverse cardiometabolic outcomes by the time of later adolescence (18 – 20 years of age). Interestingly, we found that higher total potato consumption tended to be associated with healthier eating practices such as higher intakes of fruit and non-starchy vegetables and better overall diet quality as well as higher intakes of several vitamins and minerals, particularly in Black girls. In addition, compared with girls who consumed few potatoes, those with moderate or higher levels of intake (up to one cup per day) had no increased risks of overweight, prehypertension, impaired fasting glucose, or abnormal lipid levels. In fact, there were no adverse associations between fried or non-fried potato intake and these cardiometabolic outcomes.

Potato consumption has been the subject of much debate in recent years. This study provides important new evidence that healthy girls who consumed up to one cup of potatoes per day had no increase in cardiometabolic risk during adolescence.