Professor Tipton's research focuses on exercise, nutrition and muscle metabolism in humans with emphasis on protein nutrition and metabolism in athletes, vulnerable populations, e.g. obese, elderly, and healthy volunteers. He has published over 50 papers in peer-reviewed journals and book chapters and has been invited to speak at numerous international and national conferences.

He is an Associate Editor for Applied Physiology, Nutrition and Metabolism and serves on the Editorial Board of the International Journal of Sports Nutrition and Exercise Metabolism. He recently served on the National Academy of Science’s, Institute of Medicine, Committee for Military Nutrition Research. 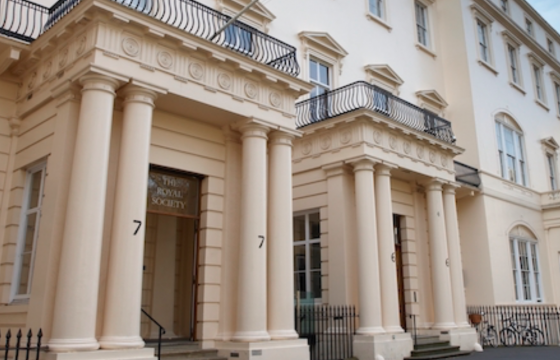 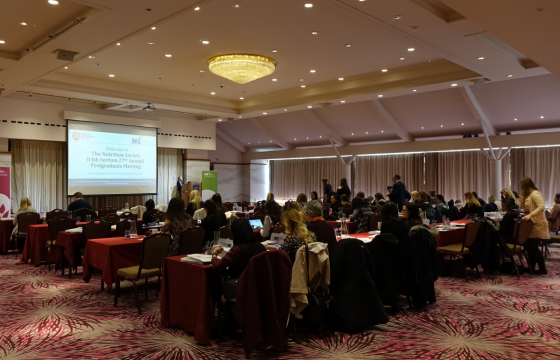 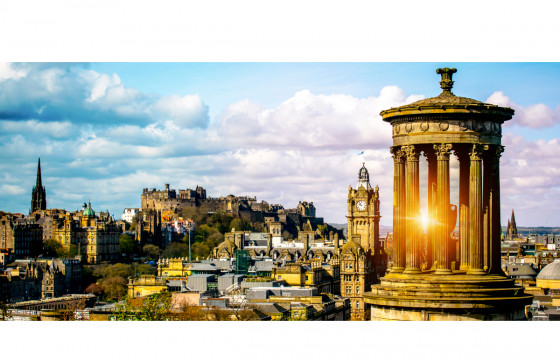 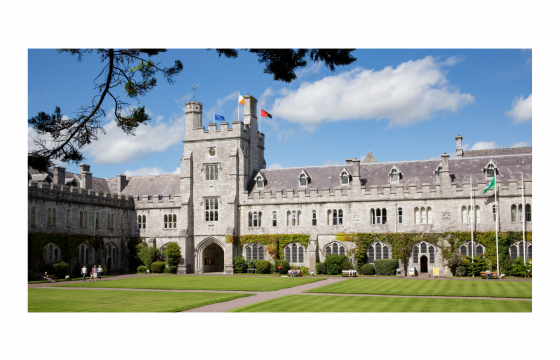