Meat alternatives are clearly booming. They are no longer just niche products for vegans or vegetarians, as an increasing population is interested in them for diverse reasons, including health and sustainability. One of the differences between alternative meat products currently on the market is the source of their proteins. This is often plants but can be fungi. Fungi? Yes, the fermentation of a fungus generates mycoprotein which is the main ingredient used in all Quorn products.

In this webinar, Dr Tim Finnigan (Chief Scientific Officer at Quorn Foods), will talk about the history and manufacturing of mycoprotein, and its incorporation into Quorn products. And what are the health implications of mycoprotein? Raffaele Colosimo, PhD student at Quadram Institute Bioscience, will explain his research which examines the mechanisms behind the health benefits of mycoprotein, which include reduced insulin response and reduced cholesterol.

What you will learn about: Alternative meat sources, mycoprotein manufacturing and based-products, scientific research behind mycoprotein.

Anabel works as a Research Scientist in the Food Innovation and Health department at Quadram Institute.

Anabel’s principal research interest is focussed on understanding the role of food structure in heath in relation to the digestion behaviour/kinetics of nutrients, in particular proteins and lipids. This involves research in areas such as the use of processing and formulation of dairy and non-dairy based systems to control digestion and nutrient release. 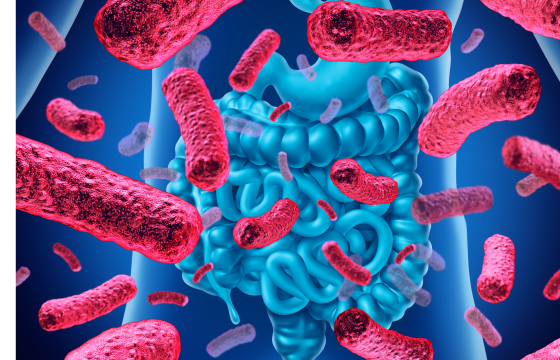 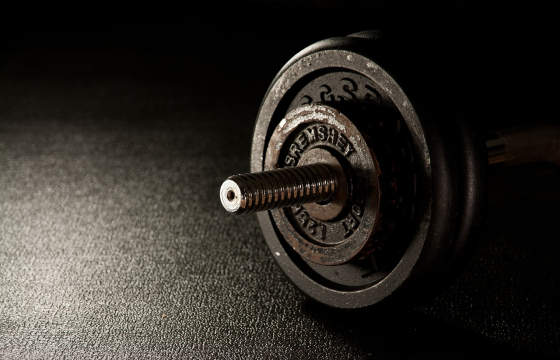 On Demand Webinars
Omega-3's: A place in performance sport? 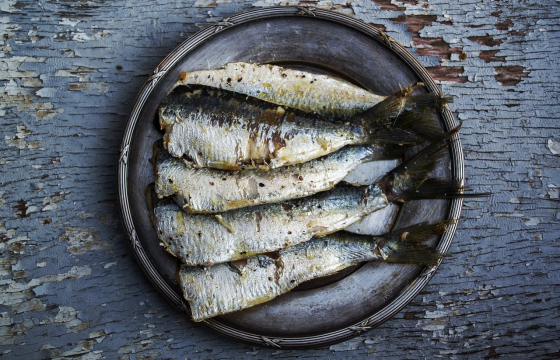 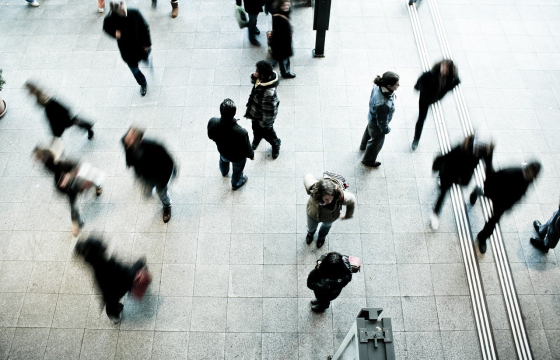