Phytochemicals and health: new perspectives on plant based nutrition 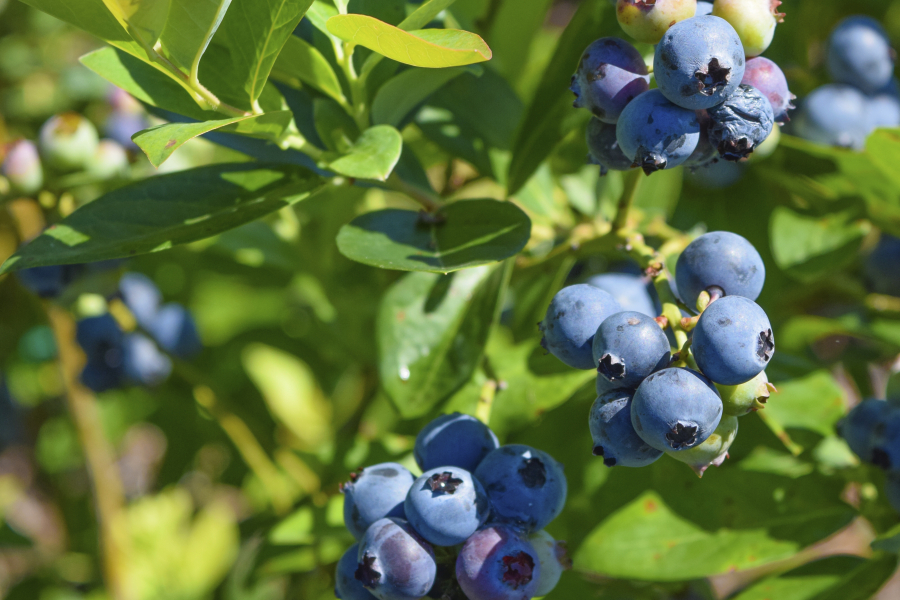 Whether it is vegetarian, vegan or flexitarian, it is difficult to avoid the increasing popularity of plant based diets.  In 2014, it was reported that 12% of adults in the UK were vegetarian or vegan, and 21% of Americans reported eating less meat in the past 12 months. Although a recent study suggested that globally, the vegetarian population represents just under 10%.  Whilst some individuals choose plants over meat for environmental and sustainability reasons, there is increasing evidence of additional health benefits of reducing meat in the diet, particularly red meat.

Plant based diets are often linked with improved health outcomes.  Whilst the mechanism for protection is not fully understood, it has been hypothesised that the phytochemicals contained in plants may benefit consumer health. Phytochemicals are found in all plants and are key in protecting the plant from environmental stressors.  These compounds have been linked with much of the disease protection associated with diets high in fruits, vegetables, beans and cereals.  There are reportedly thousands of phytochemicals so it is little wonder that these plant derived compounds have peaked the interest of Nutrition Researchers in recent years.

There is evidence to suggest that consuming foods high in phytochemicals may reduce risk of many chronic diseases including cardiovascular disease, some cancers, Alzheimer’s and Type II Diabetes as well as playing a role in healthy aging.  Given the increasing recognition of the benefits of phytochemicals, they are now being added to commonly consumed foods to create ‘functional foods’ with the aim of improving the nutritional profile.

Phytochemicals are not only important in human health, they are equally valuable in animal diets says Scotland’s Rural College (SRUC) Research Scientist, Veterinarian and Scientific Programme Organiser for this year’s Nutrition Society Spring Conference, Dr Spiridoula Athanasiadou.   She says that ‘particular classes of phytochemicals, such as polyphenols and saponins have shown biological activity against bacteria and parasites. They have also been shown to improve the ability of the animal to beat disease, with benefits to their health and welfare. Finally, phytochemicals such as condensed tannins have been shown to improve the performance of animals through increasing the bioavailability of certain nutrients, including protein.’

The Spring Conference, held at the Royal College of Physicians, Edinburgh, Scotland on 21 and 22 March, will bring together experts from around the globe to discuss emerging concepts in phytochemical research.  Consideration will be given to their role in chronic disease, the impact on gut microbiota, effects on antiaging and lessons learnt from animal nutrition as well as the implications for regulation and public health.  There will also be talks on the opportunities for the food industry to enhance produce through phenolic-enrichment and creating ‘functional foods’.  Lastly, a debate on which types of phytochemicals may be beneficial, and how much should be consumed to improve health, will close the conference.

Scientific Programme Organiser for the conference, and Nutrition Society Trustee, Dr Frank Thies from the School of Medicine, Medical Sciences and Nutrition at the University of Aberdeen, says this conference will ‘bring together a unique combination of scientists, clinicians and health care practitioners with an interest in how phytochemicals may affect heart disease, cancer and Alzheimer's disease. Delegates will have the opportunity to examine and debate the importance of plant based nutrition, and its impact on human and animal health’.

Paper of the Month
How a nutrition-sensitive agroecological intervention improved women’s...
July 2021