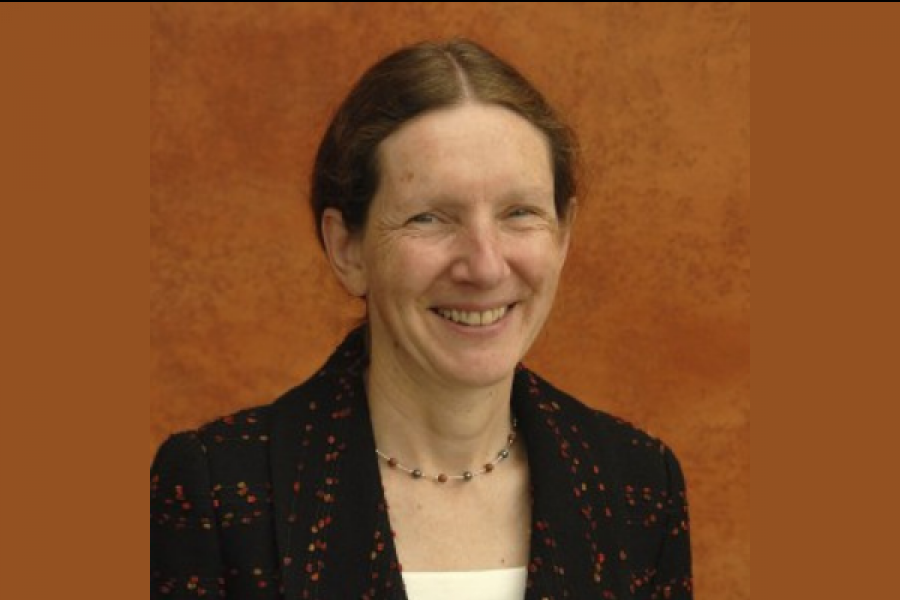 Congratulations to Professor Ann Prentice, University of Cambridge, the recipient of the inaugural Widdowson Award. The judges selected Professor Prentice as the successful nominee in recognition of her excellent contribution to the field of public health nutrition.

Professor Prentice is Honorary Professor of Global Nutrition and Health at the University of Cambridge and leads the MRC Nutrition and Bone Health Group based in Cambridge and The Gambia. Professor Prentice was Director of the MRC Elsie Widdowson Laboratory (previously MRC Human Nutrition Research), Cambridge, from 1998-2018, was Chair of the UK Scientific Advisory Committee on Nutrition from 2010-2020; and holds, or has held, official positions and memberships of several government and other advisory committees. She has published >350 peer-reviewed articles, contributions to book chapters and government reports, most notably in relation to her involvement with the National Diet and Nutrition Survey since 1992. In addition to the University of Cambridge, Professor Prentice currently holds Honorary Professorships at the University of Witwatersrand, South Africa, and Shenyang Medical College, China, and is a Visiting Senior Research Fellow of the MRC Unit The Gambia at the London School of Hygiene and Tropical Medicine. She was awarded an Honorary Doctorate of the University of Surrey in 2014 and appointed OBE in the Birthday Honours List of 2006.

The Society's Widdowson Award is named after Dr Elsie Widdowson CH CBE FRS who was a pioneering figure in nutrition in the middle decades of the last century and who was a former President of the Society from 1977 until 1980.

Professor Prentice will be presented with the Award at a online special awards event being held on 7 December 2020, where she will deliver her Widdowson Award lecture entitled "Hard facts and misfits: essential ingredients of public health nutrition research". This will be a distillation of the advice that Professor Prentice received as an early-stage postdoctoral scientist from inspirational mentors, including Elsie Widdowson, which guided her throughout her career.

Both members and non-members are invited to attend the awards event. Registration will open on the 30 November 2020.

Find out more about the Widdowson Award