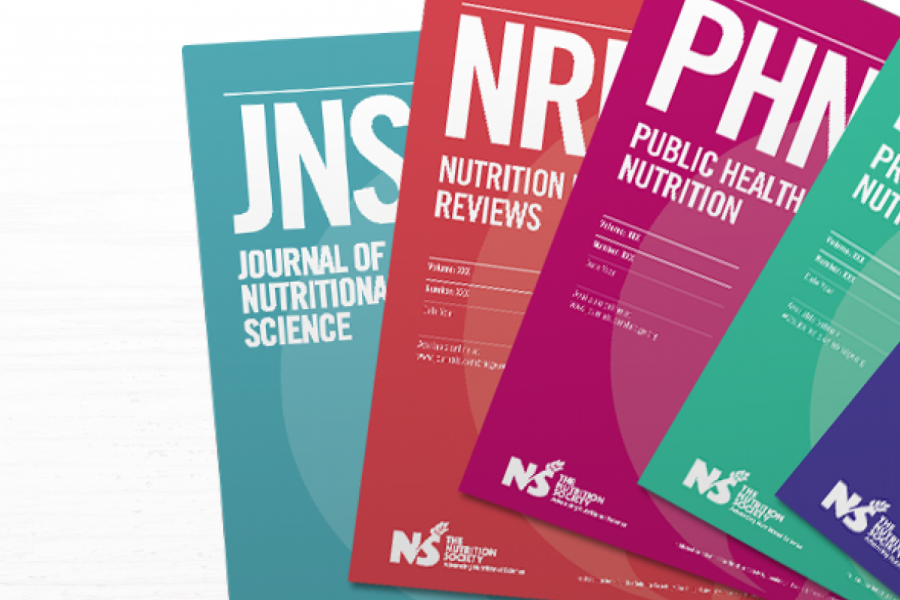 The Nutrition Society is pleased to announce the following appointments:

Professor Jayne Woodside, School of Medicine, Dentistry and Biomedical Sciences at Queen’s University Belfast, joins the Board of Trustees as Honorary Publications Officer, overseeing the future direction of the Society’s five journals and the Textbook Series.

Professor John Mathers, University of Newcastle, as Editor-in Chief of the British Journal of Nutrition (BJN).

The Society would like to thank Professor Paul Trayhurn, as former Honorary Publications Officer, and Professor Graham Burdge and Dr Marilyn Tseng as the previous Editor-in-Chiefs of BJN and PHN respectively, for their commitment and hard work in serving the Society’s Board of Trustees and journals, and for the important roles they have played with helping to deliver the Society’s strategic objectives.