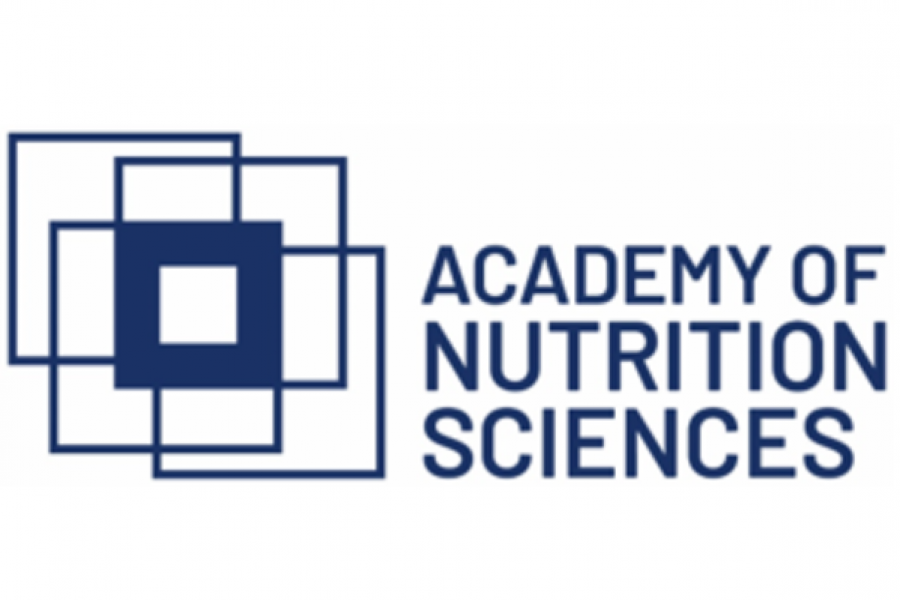 The formation of the Academy of Nutrition Sciences has been announced at the Federation of European Nutrition Societies (FENS) European Nutrition Conference in Dublin, Ireland. The announcement was made by Professor Harry McArdle, Emeritus Professor at the Rowett Institute University of Aberdeen, and the new Academy’s Chair of Trustees.

The Academy builds on existing collaboration between the four founding organisations, and will act as a joint body for strategic initiatives. The Academy will seek to improve public health and wellbeing and support excellence in research, education and associated activities to advance the knowledge and application of evidence-based nutrition science. Speaking about the role of the new body Professor McArdle said;

“Ensuring the quality of public information on nutrition is a critical goal because people often struggle to access well informed and safe advice.

“The creation of the Academy comes at an important time, when the central role of diet and nutrition in wider public health is being better recognised, and conditions such as diabetes and obesity on the one hand and undernutrition on the other are placing increased strain on our health services.

“The Academy will also act as a champion of nutrition education and research, promoting nutrition science as an important STEM subject and a career path accessible to all. This is a hugely exciting development and I look forward to taking the organisation forward as chair of trustees.”

“The formation of the Academy of Nutrition Sciences is a key step in achieving a clear and consistent voice in evidence-based nutrition, in an often confused landscape. I am delighted that the Nutrition Society will be working together with our colleagues within the Academy to fulfil this ambition and to establish the critical role of nutrition in health.”

The Academy, which is registered with the Charity Commission, will complement and amplify the existing work of the four founding organisations. It will work with partner organisations to deliver leadership and add value.

Other organisations from the UK and further afield, who share the Academy’s ambition, principles and values, will be welcome to join in future. Academy membership is open to organisations, not individuals. Commercial food or pharmaceutical business will not be eligible to become members.