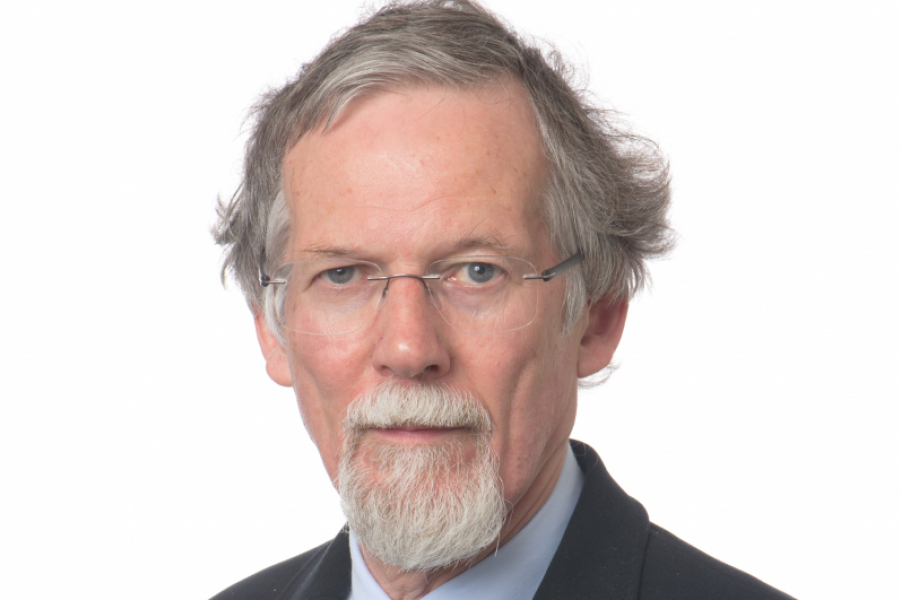 Congratulations to Professor Paul Trayhurn, FRSE, University of Liverpool & University of Buckingham, the recipient of the inaugaural Gowland Hopkins Award.

The judges selected Professor Trayhurn as the successful nominee in recognition of his contribution to the field of nutrition research.

The award is a recognition of excellence for senior scientists within the area of Cellular and Molecular Nutrition, and named after Sir Frederick Gowland Hopkins, who received the Nobel Prize in Physiology or Medicine in 1929 for the discovery of vitamins and who was also a founding member of the Nutrition Society.

Professor Trayhurn will be presented with the Award at the Annual Charity Meeting on 9 September 2019, where he will deliver the Gowland Hopkins Award lecture entitled: "Through Fat and Thin – A Journey with the Adipose Tissues."  Professor Trayhurn's main research focus since 1975 has been the adipose tissues, brown and white, and his lecture will review developments in the field over the years from the cloning of the Ob gene, the discovery of leptin, and the development of research into the role of white adipose tissue (WAT) as an endocrine organ.

The Award presentation and lecture will take place between on Monday 9 September 2019 at the Royal College of Nursing. Both members and non-members are invited to attend the public lecture.