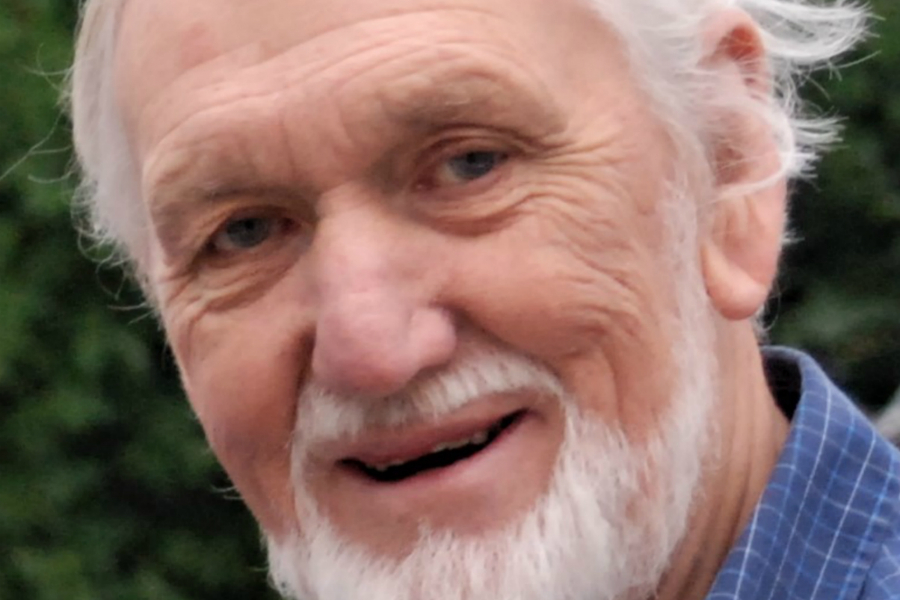 Derek Oddy, Emeritus Professor of Economic and Social History at the University of Westminster, sadly passed away on 26 December 2018. He was a pioneer in the development of business history in the United Kingdom, and a major contributor and editor on the history of food, nutrition, diet and health in Britain and in Europe,

His PhD from the London School of Economics and Political Science (LSE) in 1971 was on ‘The working-class diet, 1886-1914’.  In 1966, he was appointed research sociologist in the Social Nutrition Research Unit in the Department of Nutrition at Queen Elizabeth College, Campden Hill, London. His interest in diet and nutrition then spanned four decades. Derek was a key figure in the Historians and Nutritionists Symposium started by Professor Yudkin in the early 1960s, which met regularly at Queen Elizabeth College. The proceedings of many of these symposia were published as books. He continued to publish on the history of food and nutrition and business even on retirement.

Derek’s wife, Judy, a psychologist, predeceased him in February 2018. He is survived by two sons, one daughter, five grandchildren, and one great-grandchild. 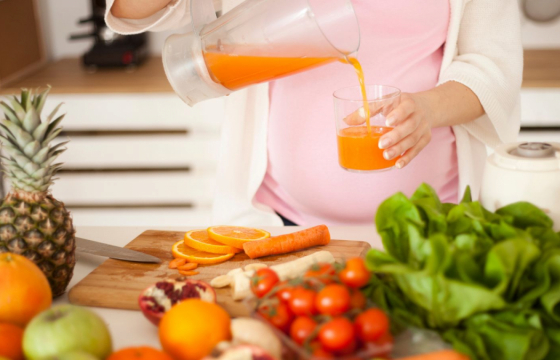 Paper of the Month
Don't forget iodine after pregnancy
June 2022