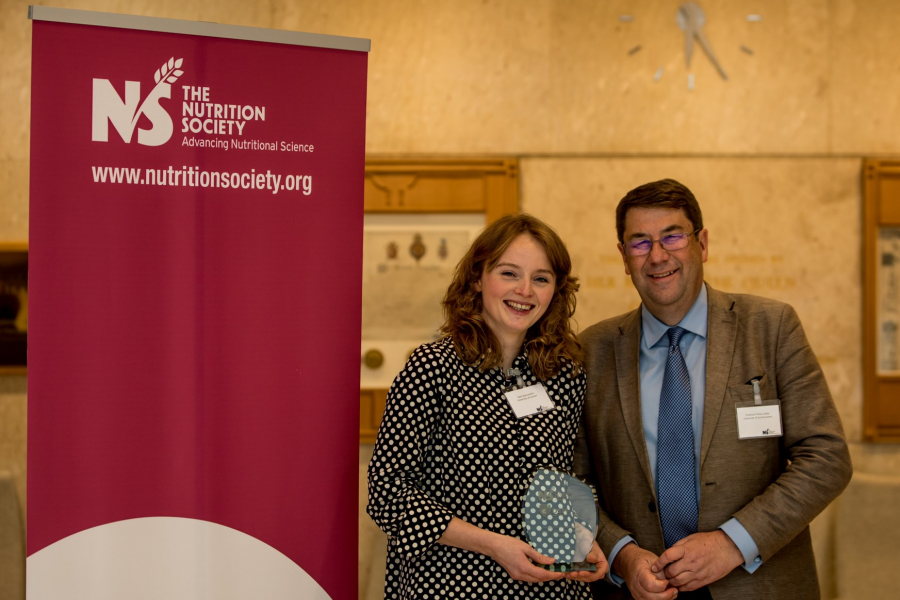 Congratulations to Nele Steenackers, University of Leuven, selected by the Belgium Nutrition Society, for being awarded the champion of the 2nd International Nutrition Student Research Championships.

Nele's research entitled 'Nutritional Deficiencies After Bariatric Surgery' was presented during the Championships at the Royal Society of Medicine on 4 December 2017 to an audience consisting of researchers, health professionals and academics from a broad range of Universities and organisations from across UK and Europe.

The Nutrition Society would like this initiative to continue to stimulate collaboration and co-operation between Societies, inspire young scientists to present their data both nationally and internationally, and encourage friendly competition among early career researchers world-wide. 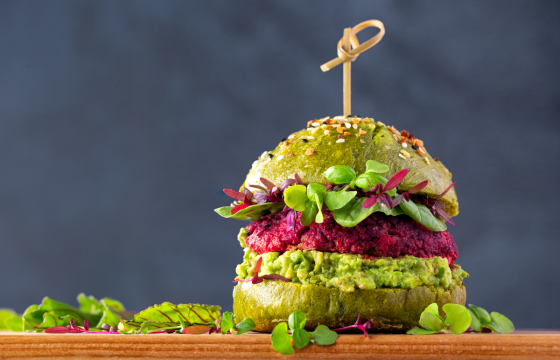 Paper of the Month
Are modern-day plant-based foods taking us in the wrong direction?
September 2022