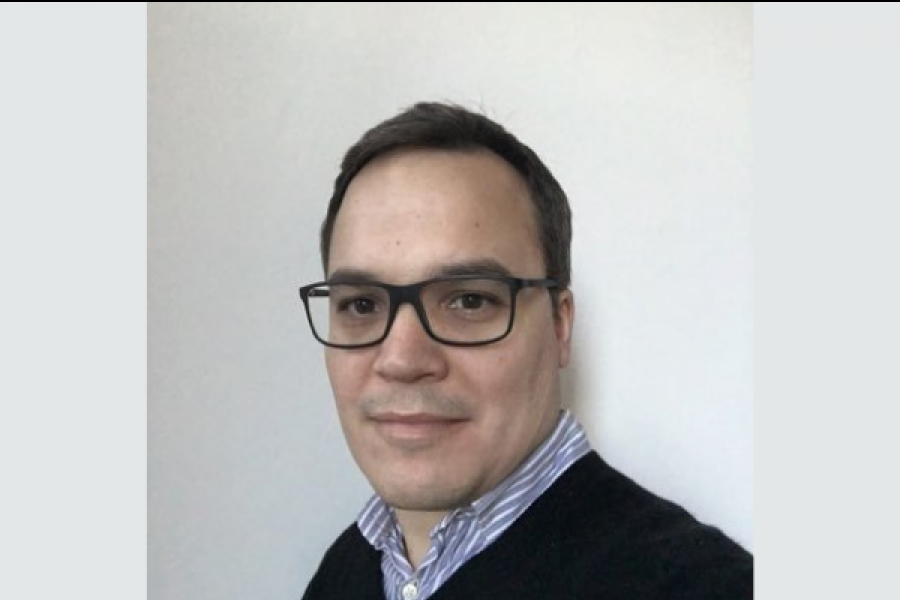 As a tribute to Sir David Cuthbertson, The Nutrition Society Cuthbertson Award has been awarded annually since 1990 to scientists or clinicians at an early stage of their career; for excellence in clinical nutrition and/or metabolism research providing an evidence base for clinical practice.

The Society is pleased to announce the judges have selected Richard JE Skipworth from the Royal Infirmary of Edinburgh as the successful applicant. Richard Skipworth has been awarded the 2020 prize for his research entitled ‘Muscle and fat wasting in cachexia: the metabolic response to cancer’ .

Richard Skipworth is a Consultant General and Upper GI Surgeon at the Royal Infirmary of Edinburgh, and Honorary Reader in Surgery at the University of Edinburgh (UoE). In 2011, he was awarded a Doctorate of Medicine with Distinction from UoE for his research on cancer cachexia. He now holds the post of NHS Research Scotland Clinician in which he leads a research group that is interested in cachexia, nutritional status and body composition in cancer patients, and the impact that these factors exert on patient symptomatology and prognosis.

Much of his previous research involves translational and clinical studies of patients with Upper GI cancer, with a focus on tissue collection (muscle, fat, blood, urine), body composition analysis techniques using cross-sectional imaging, and randomised controlled trials of multimodal interventions. He has collaborated significantly with several pharmaceutical companies on these projects. For his research, Richard was awarded the Syme Medal from Royal College of Surgeons of Edinburgh in 2012. In addition to his membership of The Nutrition Society, he is a Board Member of the Cancer Cachexia Society; Member of ESPEN (European Society of Clinical Nutrition & Metabolism) Faculty; Member of the NIHR Cancer and Nutrition Collaboration; and Member of the Society on Sarcopenia, Cachexia and Wasting Disorders (SCWD).

Richard Skipworth will be presenting his research at the online Awards Event being held on 7 December 2020. Registration will open on the 30 November 2020.

Find out how to apply for the Cuthbertson Award